In a recently held event, Addressing a huge gathering of Arunachal’s esteemed intelligentsia at Hotel Tosum Conference Hall, Kannan said, spreading the human philosophy of the great monk to embrace world without any distinction would be the greatest tribute to him on his 150th birth anniversary.

Swamiji was a great patriot who had turned the destiny of the world and Bharat particularly by awakening the youth to shoulder the responsibility of steering the humanity on the right path, he said.

He further informed that Sangh swayamsevaks are committed to take forward the unfinished task of Swamiji and the Sardha Shati year will be a moment of great inspiration for the whole nation at large to march forward in that direction. Glorifying the importance of Indigenous Faith and culture, the eternal Donyi Polo system of worship in Arunachal Pradesh, he said, such faiths are the oldest embodiment of our rich culture, nevertheless should be promoted and protected among the younger generations for further enhancement.

Chief Engineer, Govt of Arunachal Pradesh Shri Anong Perme, who is the Chief Patron, Adi Baane Kebang and also, the president, Itanagar Donyi Polo Yelam Kebang, in his prsidential address said, the religious conflicts would end in the society if the meaning of religion or dharma – assimilation and not division – as defined by Swamiji is understood properly.

It is noteworthy that on his week-long visit to Arunachal Pradesh,Shri Kannan had addressed similar huge gatherings at Pasighat, Aalo  and Seppa. He was part of the three-day shivir at Seppa, district headquarter of East Kameng, which saw a vast sanchalan of uniformed swayamsevaks. The sanchalan was followed with a huge public meeting to mark the Birth Anniversary of Swamiji. Mon Jan 21 , 2013
by PN Benjamin, Bangalore I feel quite young when I am with young people. Mind you, I am 66 years old. But, I can definitely relate to the youth and connect with them effortlessly. I have always felt that young people in our country don’t get enough seniors to engage […] 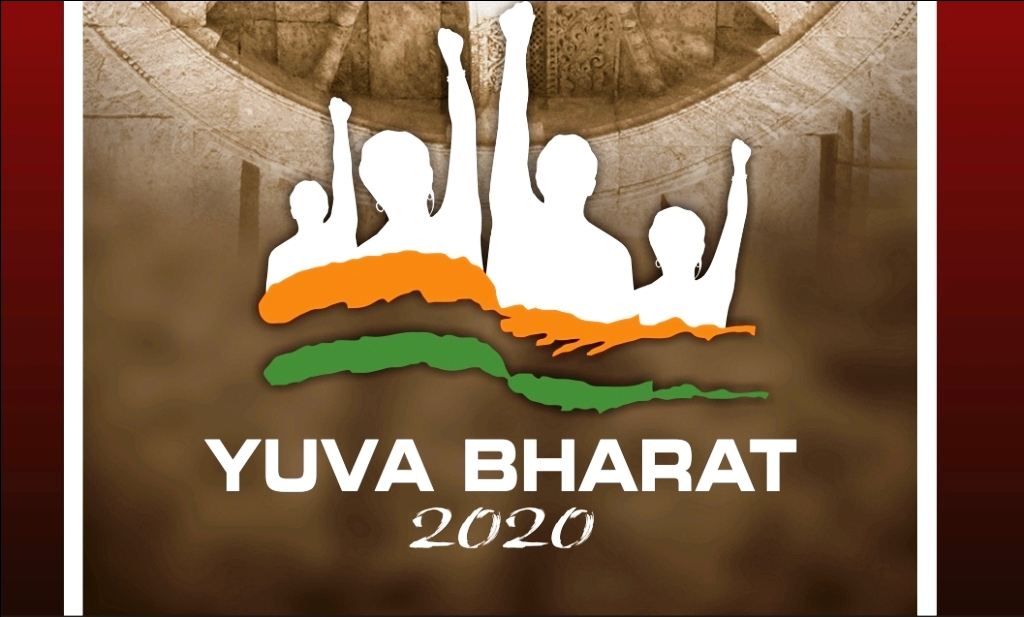