I am deeply grieved to learn that former Chief Justice of India and Chairman of the National Human Rights Commission, Shri Jagdish Sharan Vermaji is no more.

We lost in him a great proponent of Human Rights, a firm believer in judicial accountability and probity, and strong advocate of Constitutional supremacy. He practiced in his lifetime, the values which he enunciated for others to follow. He was indeed a man of unquestionable integrity.

Justice Verma gave his entire life to the service to our nation – right from when he enrolled as an advocate of the Madhya Pradesh High Court on August 19, 1959 to recently heading the committee formed by the government to suggest a more stringent anti-rape law post the brutal Delhi gang rape on December 16, 2012. He had been a part of various judgements which have changed the course of our society.

In a landmark judgement in 1996, Justice Verma had famously said that Hindutva was a way of life and it should not be equated with religious bigotry. Justice Verma will also be remembered for his pioneering judgment in the Visakha case, which resulted in a series of guidelines to prevent sexual harassment of women at workplace; and the 1994 Constitutional Bench Judgement in the S.R Bommai case which held that Presidential proclamation can only be imposed after Parliament’s approval.

These are just a few out of the many landmark judgements he delivered in his lifetime. He was also a great votary of declaration of assets by Judges.

I convey my deepest condolences – personal as well as on behalf of the RSS – to his family and pray to the Almighty that departed soul be accorded a place of honour in His abode. 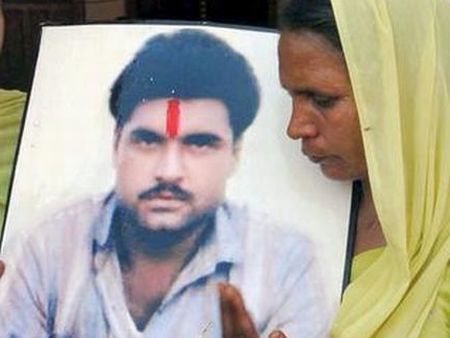