MG Vaidya added that Mayawati doesn’t possess the power to ban the organization like RSS but can only blabber things like that.

Justifying caste-based rallies organized by her party, BSP chief Mayawati on Sunday had said that the courts should instead ban religion-based organizations like Vishwa Hindu Parishad, Bajrang Dal and Rashtriya Swayamsevak Sangh, which claim that they are not political but in reality control parties like BJP through remote control. 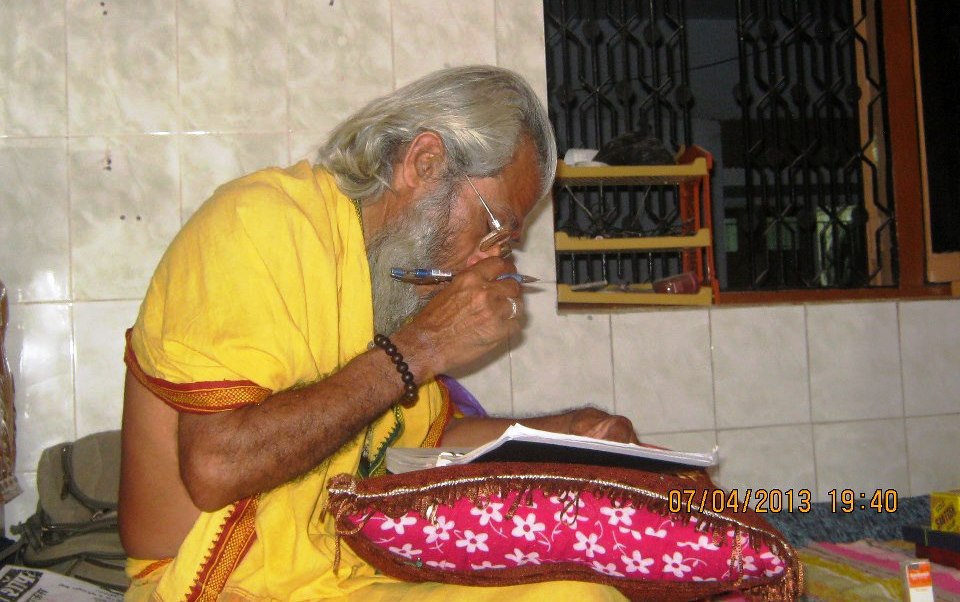