INDORE: Rashtriya Swayamsevak Sangh (RSS) has pitched in to rescue the historic monument where Maratha ruler Baji Rao Peshwa was laid to rest. Situated on the bank of Narmada at Raver Khed in Khargoan district of Madhya Pradesh, the tomb is in danger of getting submerged with the increase in water level of the under-construction Maheshwar dam.

RSS Sah-Sarkaryavah Suresh Soni on Sunday said that the tomb will not be allowed to get submerged. He was at Raver Khed to participate in a programme to mark death anniversary of Baji Rao Peshwa. “All efforts will be taken to preserve the historical monument,” he said.

Rajya Sabha member and BJP leader, Anil Dave said that a huge wall be constructed around the tomb to protect it in case of increase in water level.

Collector of Khargone, Navneet Mohan said that a wall will be constructed around the tomb at the cost of Rs 5 crore and process is under way to issue tender for the work.

Baji Rao died on April 28, 1740, of a sudden fever, possibly a heat stroke, in Khargaon. He was en route to Delhi with one lakh troops under his command at his camp in the district near Indore. Bajirao’s mortal remains were consigned to flames on 28 April 1740, at Raver Khed on the banks of the Narmada River. 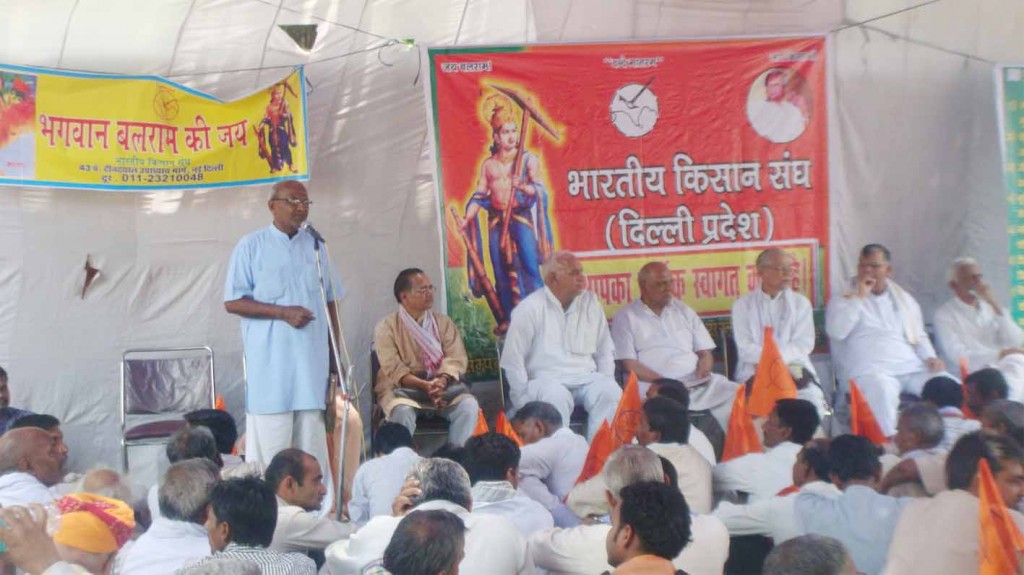