The directions to get the students to sing this song formed a part of the guidelines issued by the state education department.

RMC officials claim that the song has no connection with any organization and it has no communal connotations. “We are following the government guidelines and there is nothing wrong with it. The song is about enabling humans about their eternal power. There is nothing communal in it and it is not limited to any organization like the RSS. It is one of the three songs which were suggested by government to be sung at praveshotsavs,” said Devang Mankad, chairman of education committee of the RMC.

However, Congress leaders have attacked the government move saying it is a planned conspiracy to inject saffron ideas among the children with ‘catch them young’ philosophy. “This is nothing but the process of communalization of primary education at its very base. Narendra Modi led government is trying to polarize the society,” said city Congress chief Jaswantsinh Bhatti.

Anant Patel, deputy secretary with state primary education department said, “This is a prayer which talks of the virtues of human beings and motivates children to be good.” 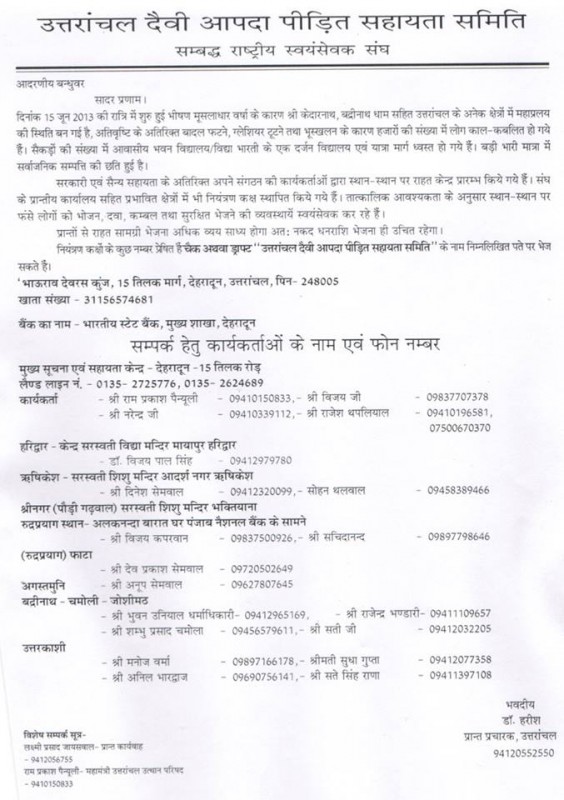