Chitheri, a village in Tamilnadu-Vellore district around 90 kms off from

Chennai shook once again when 11 bogies of Bangalore-bound Muzaffarpur-Yesvantpur Express derailed yesterday.  RSS volunteers plunged into rescue operation and saved lives of the passengers.   Food packets were distributed to them.  It is to be remembered that RSS volunteers were part of the rescue operation during September 2011 train accident at the same place. Fri Apr 12 , 2013
Jaipur/New Delhi April 12, 2012: A sports ceremony organised by Rajasthan’s Congress government was turned in to huge controversy when government’s Sports Department demanded an affidavit from every awardees stating that they are not involved in RSS ! More than 300 sports persons were given out cash award in Jaipur’s SMS Stadium this […] 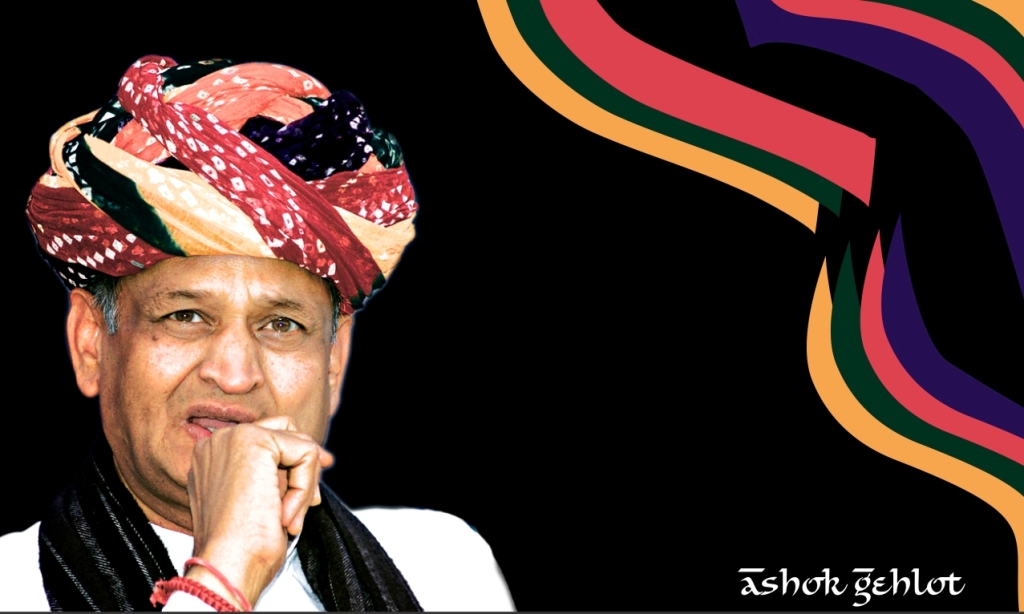