New Delhi. June 20, 2013. Hindu Leaders lead by Saints today meet Chief Minister of Delhi to save temples to be demolished by the government as per the directive of the high court of Delhi. ‘Hindu Dharm Sthal Raksha Samitee’ delegation lead by swami Raghavanand & Mahant Naval Kishore Dass was welcomed by the CM at her residence. She immediately called up the chief secretary Delhi to ensure that no religious structure is demolished in Delhi. The delegation also submitted a memorandum in this regard.

Detailing about the meeting, Vinod Bansal, the spokesperson of the Samittee said that the CM listen to our demands keenly and assured the delegation not to touch any religious place in Delhi. If need be, we may approach the supreme court to save the temples, the CM added. We have detailed the CM about the list submitted by her government, to the hon. Court, carrying bogus information and baseless allegations against our temples.

It is important to note that the High court of Delhi vide its order dated 22/05/13 Ordered immediate demolition of 74 religious structures in Delhi. The order was issued based on the list of such religious places, said to have been built on DDA Land, submitted by the chief secretary Delhi. It was prepared by the “religious committee” headed by the LG. The court had fixed 22nd of Aug 2013, the next date of hearing in the matter. Till then, Chief secretary of the state had to submit ATR after handing over possession of such land to the DDA. Large number of devotees are getting agitated in different part of the national capital to protect their temples. Out of the total number of 74, religious structures, 54 are temples & Gurudwaras in the list. “Non of the temple is illegal or on the land of DDA” said Ram Pal Singh, the Secretary General of the Committee.

Sardar Ujagar Singh, swami Om ji, Anil Gupta, Dinesh Tyagi, advocate SD Bindlesh & Richhpal Singh were among st those who meet the CM at her residence in this morning. 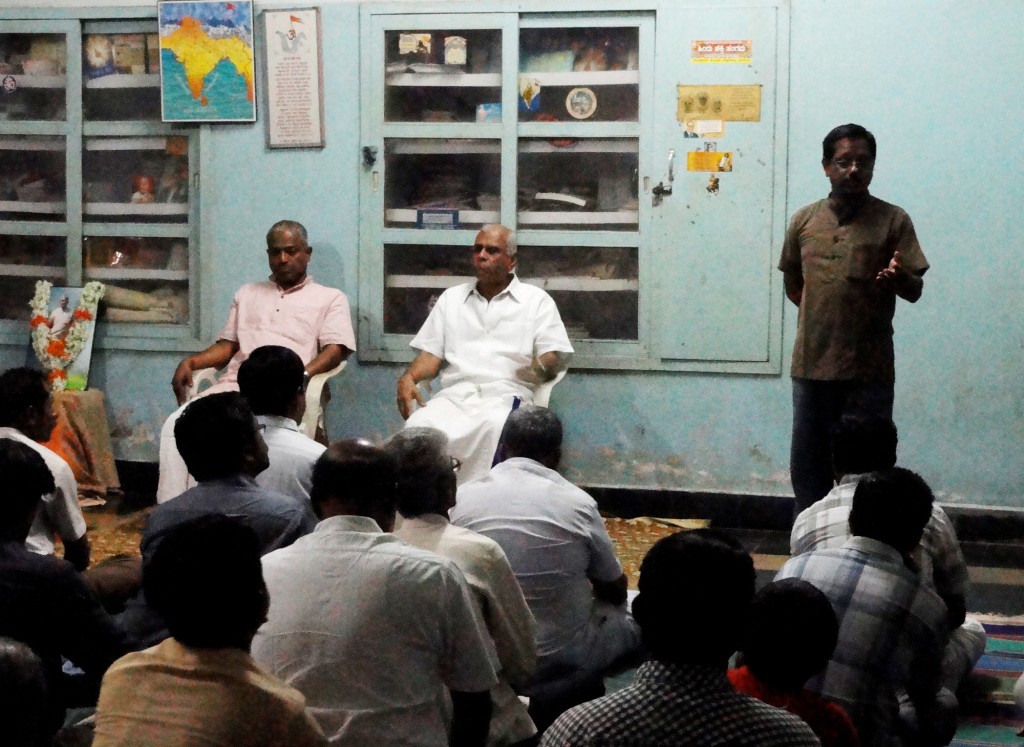