The concluding Procession began from Sanghanikethan in the evening around 6pm, has its path via Mannagudda, Barke, Carstreet. Later the tall idol of Lord Ganesha was immersed in Mahamaya temple lake near Car-street of the city.

The festival was began on September 9th of Monday and held for 5-days with cultural activities.

The tradition of Ganeshotsav at Sanghnikethan, the RSS Headquarters of coastal zone was began in 1948.

The celebration of public Ganeshotsava was started by Lokamanya Tilak to unite society, 115 years ago.

Sun Sep 15 , 2013
Bangalore, September 15:  Across the nationRSS Swayamsevaks, well wishers, thinkers of different spectrum remembering KS Sudarshan, the former RSS Sarasanghachalak on his first death anniversary. Born on June 18th 1931,  Kuppalli Sitaramayya Sudarshan, became 5th RSS Sarasanghachalak of RSS, served from 2000 to 2009. Sudarshan was considered to be one of […] 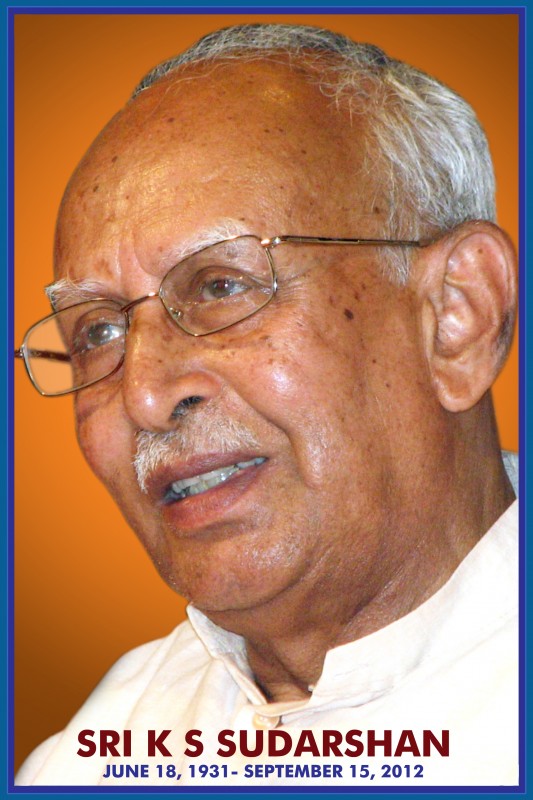