Details of the event:

Speech by : BL Santhosh, RSS Pracharak, BJP Organizing Secretary of Karnataka.
‘Those Interested are requested to attend the programme ahead of scheduled time, as late comers are NOT allowed inside the hall’, said one of the organiser of the event. Mon Sep 23 , 2013
PATHEY (English) Pathey is a unique collection of inspiring thoughts of RSS Founder and its First Sarasanghachalak Dr Keshav Baliram Hedgewar (1889-1940). The thoughts will inspire the reader’s heart & mind to understand the invaluable principles of organisation for the protection and welfare of Hindu society and nation. Doctorji’s life was […] 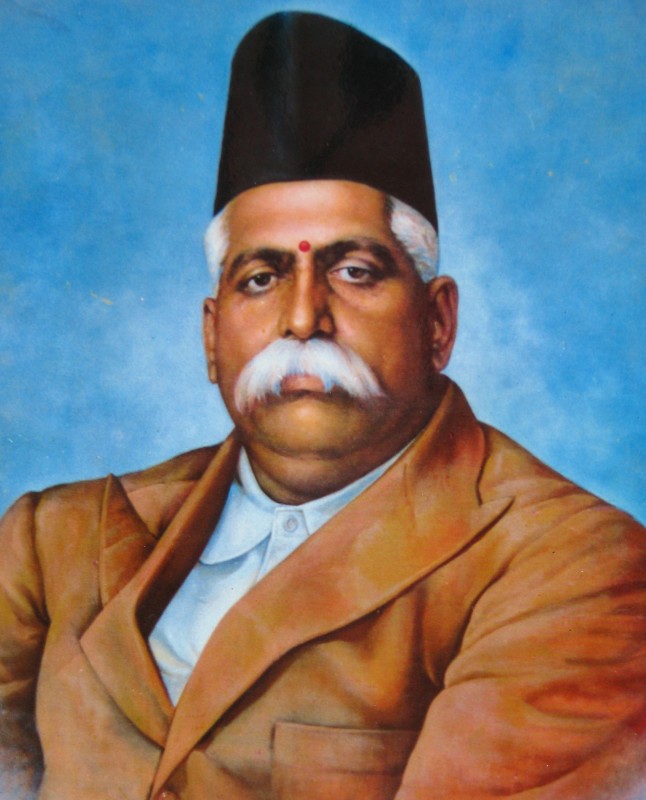