Mysore  Feb-18, 2013: A mass 108 Surya Namaskar was conducted on 17 February 2013 on occasion of Swami Vivekananda’s 150 Birth Anniversary and Rathasaptami in front of Mysore Palace. About 1800 participants participated in the event. Swami Muktidanandaji released a book titled “Suryashtotthara Shatanamavali and Patanjala Yogasutras written by Dr K Raghavendra R Pai.  The enthusiastic participants consist of both men and women ranging from 8 years to 80 years.  It was interesting to note that Mr Egore from Ukrane, Russia took to the Hindu name “Tejas” on this occasion which was announced by Swami Muktidanandaji Maharaj. The programme concluded

When you , there are a few things you need to look out for.

with purnahuti . Participants dispersed after having prasadam. 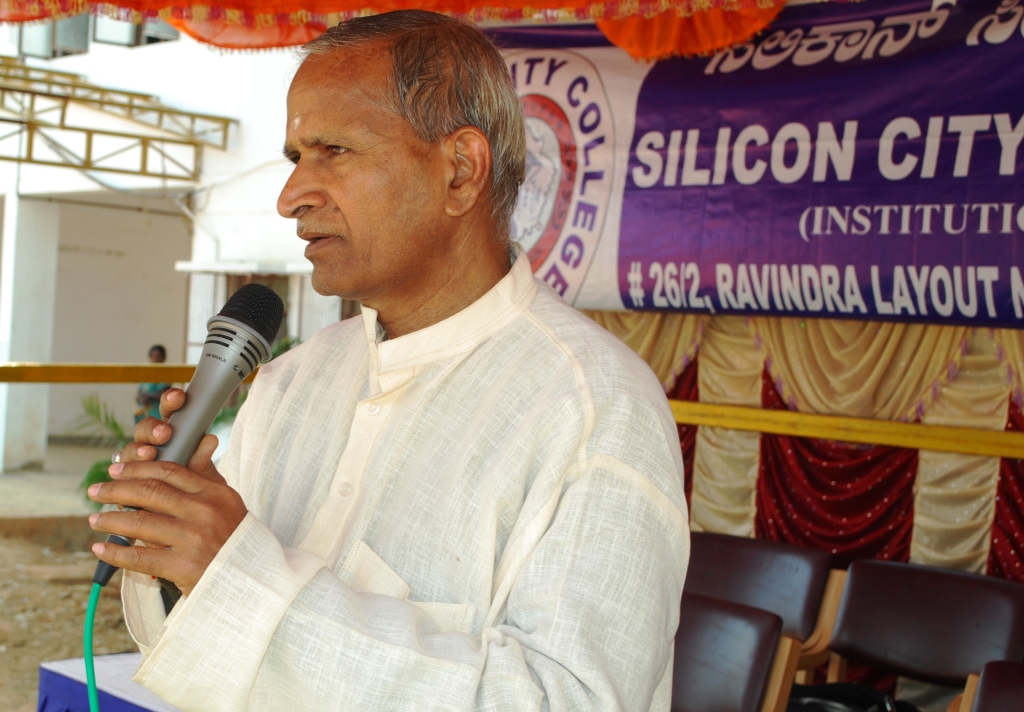