Given below is a Video Link, an important updateof imbroglio in Pakistan in which Balochistan demanded a divorce from Pakistan.

VIDEO: MJ Akbar on why Pakistan is sinking and India rising

Wed Jul 10 , 2013
Given below is a Video Link, in which noted Journalist MJ Akbar says ‘Why Pakistan is sinking and India is rising’ http://vimeo.com/69904145#at=0 Key quotes: “Pakistan was the first nation in the world created for a faith, rather than the people” – MJ Akbar – And hence it won’t survive for […] 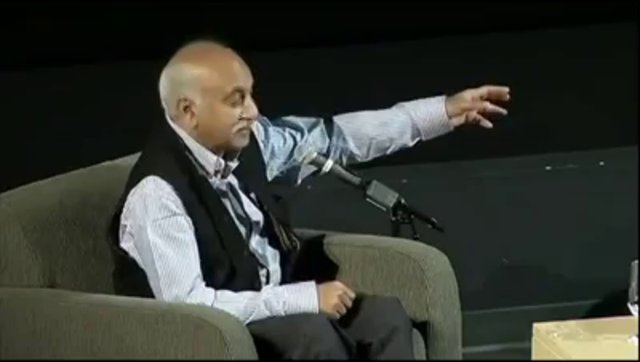