Briefing the media, National Organising secretary of Samskrit Bharati Sri Dinesh Kamath told that “The City of  Ujjain is well

prepared to host one of the largest Samskrit Literary Meet and Book Festival”. 66 different noted publishers of the nation will attend and the literary festival.

See the detailed PRESS RELEASE BELOW:

Wed Feb 20 , 2013
By Tarun Vijay in TOI Blog Having termed 90% of Indians as ‘idiots’,  Mr Markandey Katju, the headline-grabber chairman of the Press Council of India has been supported by the Congress for his recent utterances. Nothing surprising. Mr Katju is a very busy man. Except the Press Council, everything gets […] 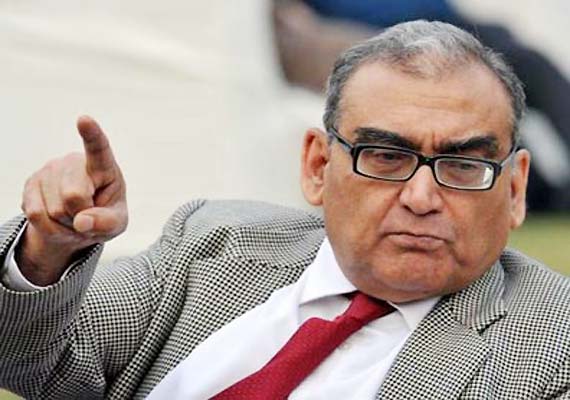