Golaghat / Gauhatty – Assam, March 19, 2013: After visiting Jorhat, Golpada & surrounding areas of Assam trying to see for himself the situation of Hindus there, VHP  International Working President Dr Pravin Togadia observed that in a rare gesture of solidarity with the fellow Hindus in the neighbouring countries, the Hindus in Assam are worried about the safety of Hindus in Bangla Desh. Hindus in Assam have been suffering continued infiltration of Muslims from Bangla Desh. Once in Assam, they get Govt protection for votes & Hindus face massacre at their hands. Hindus are in minority in Bangla Desh & Pakistan and suffer genocidal attacks by Muslim majority there. Hindus are in majority in Assam & all states of Bharat but even in Bharat they face the same type of attacks at the hands of the so called minority who gets governmental protection.

If the Govts cannot protect Hindus anywhere – either in Bharat or abroad – then they better leave the rule to the public. During ^ after partition in 1947 the then West Pakistan & East Pakistan both saw unprecedented genocides of Hindus. Properties were looted, women raped, men killed & villages were forcibly converted. The spate continued even till 1950. Ultimately, the then Bharat – Pakistan Prime Ministers – Jawaharlal Nehru & Liyaquat Ali met in Delhi from April 2, 1950 & after much debate & drafts, a Minority Rights Guarantee Treaty was signed on April 8, 1950

which is more known as Nehru-Liyaquat Pact 1950. It guaranteed safety & protection of all rights of minorities in both countries in any situation including war. But after targeting Hindus in West Pakistan up until 1950-51 & bringing the Hindu population to the miniscule level, Pakistan focused on the then East Pakistan where Hindu Bangla population was targeted despite the Nehru-Liyaquat Pact 1950. It continued & between 1961 & 71 the East Pakistan’s Hindu population was forcibly brought down to 1.6% by massacres, rapes, hoarding out Hindus & forcible conversion. By 1971 the situation was so worse that the then PM Indira Gandhi had to send army. Pakistan Army armed by Jamat-E-Islami’s ferocious terrorists, attacked minorities once again in a planned manner. The global data shows that in 1971 war around 2.5 Lakh women were raped in the then East Pakistan. Some even delivered babies whose known number crossed 20,000! During Jamat’s attacks & before, Hindu Bangla Deshis who survived crossed over to Bharat but their number was low as not many survived there. Bangla Desh today is on streets asking for hanging of Jamat’s men who did the genocide & the same way again Jamat’s men have been past 1 year in a planned way burning houses, looting Hindu / Buddhist temples & raping women.

The Nehru-Liyaquat Pact 1950 must be implemented in Bangla Desh & Pakistan both protecting Hindu / Buddhist minorities there. Muslims in Bangla Desh have already invaded North East of Bharat through planned infiltration & vote-greedy politicians have made them voters in Bharat. Jamat’s Assamese man Ajmal Badruddin, who started with a meager perfume business, now holds more than 11 constituencies in Assam alone through Muslim infiltrators.

As a President of Jamat & the follower of the same ideology that did genocide in Pakistan & then in 1971 in Bangla Desh, with the help of such infiltrators but now voters in Assam, he got the Assam CM bent. CM Tarun Gogoi not long back had bragged in the media that he had been a follower of the great Lachit Borphukan & now has announce support to Jamat’s Ajmal Badruddin who has clear & open links with Deoband.

So, inside Bharat & in neighbouring countries, Govts have taken anti-Hindu meaning anti majority stands because they know that they did not need majority’s support to win & they can win even with the 18-25% votes of the once a miniscule minority but now a vote bank.

To protect Hindus in Pakistan & Bangla Desh, the Union Govt must implement the Nehru-Liaquat Pact of 1950 and to protect Bharat’s Hindus from attacks by the types of Jamat & Deobandis, Govts must ban these organizations. Instead, most state & the Union Govt are seen sharing public stage with these organizations putting majority’s lives at risk the same way as it happened in Pakistan & Bangla Desh. 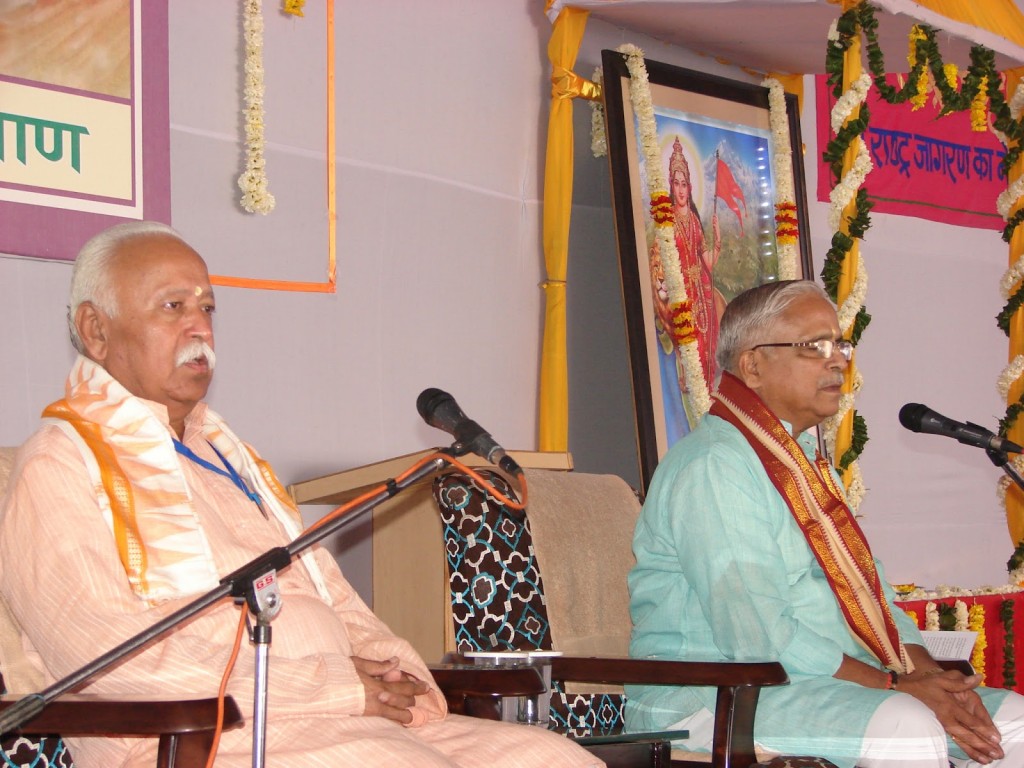