Addressing a public gathering at Baramunda, Bhagwat said while Pakistan’s challenge is open, China’s anti-India pursuit is more strategic and hidden. “Pakistan has made several attempts to rattle Indian security forces though it is very weak compared to India. However, every time India was advised to restrain itself,” Bhagwat said. The RSS chief was on a four-day Odisha visit, which ended on Sunday.

On the recent beheading of an Indian jawan by Pakistani soldiers along the Line of Control ( LoC) in Jammu and Kashmir, the RSS chief said, “They cut our man’s head, but we did nothing.” Distinguishing China’s aggression strategy from that of Pakistan, Bhagwat said China always talks of friendship but silently pursues its mission against India. “They have shown their sample in 1962. We should be alert,” he said.

China wants to become a superpower. To achieve that goal and establish its own supremacy, it is suppressing India. It is trying to complete its ‘encirclement’ (isolate Indian forces), the RSS chief said sounding caution on the part of India.

Bhagwat said to weaken India’s economy, China has been exporting commodities at very cheap prices. “But our counter-strategy is not very effective.” he said. 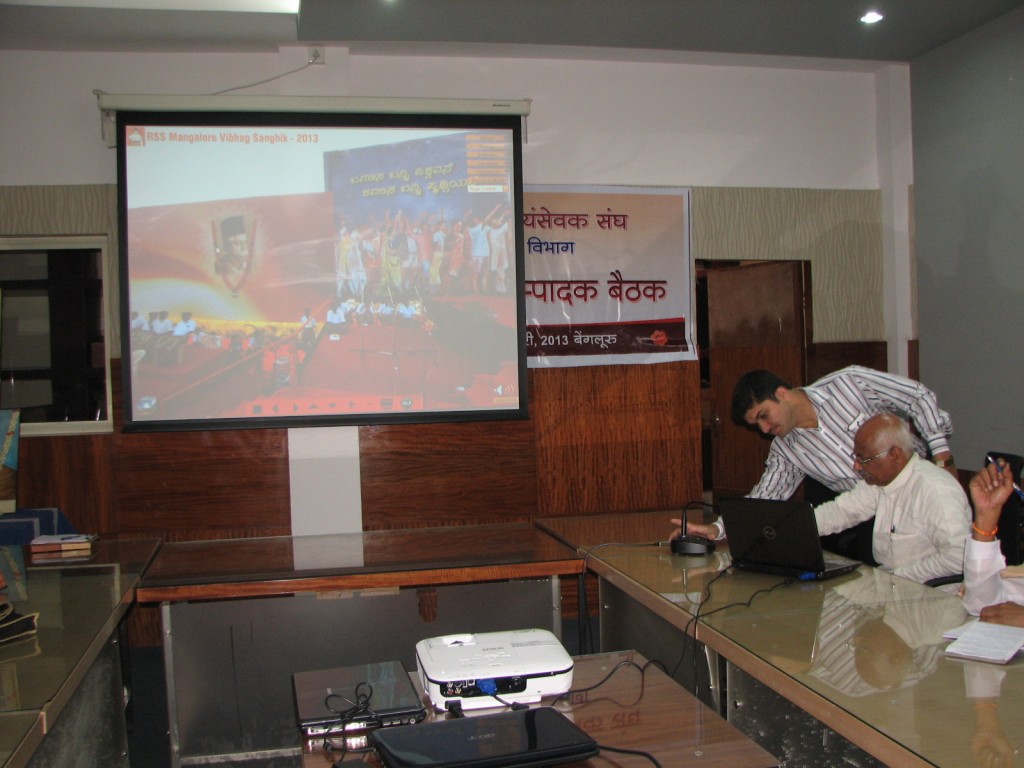