Dr Togadia said, “20 yrs Sarabjit Singh languished in Pak jail. There are thousands of such Sarabjits in Pak jails for many yrs. We have been demanding exact details of these Hindustanis in Pak jails, their names, places & their condition in Pak now, but no Govt is giving it to us. Before Sarabjit, many such cases happened but due to Bharat’s weak policies, Pak has become bold now. With Chinese military support now Pak has started daring not only the Indian Govt but also the Hindustanis! No more. Hindustanis will NOT tolerate Pak’s mischief anymore.”

Dr Togadia appealed to all Hindustanis in Bharat & abroad to participate in TODAY’S Nation Wide agitation democratically & peacefully. The representatives of the Hindustanis led by VHP, Bajrang Dal, Durga Vaahini will give memorandum to the local Admin demanding Govt to cut all ties with Pak & handing over of all Pakistani culprits to Bharat including those attacked Sarabjit as well as those in the list of Jehadis hiding in Pak. Dr Togadia also demanded that Sarabjit be given Paramveer Chakra & his family members should be helped with facilities in studies for his daughters & jobs for them. His wife & sister be given a house & compensation. 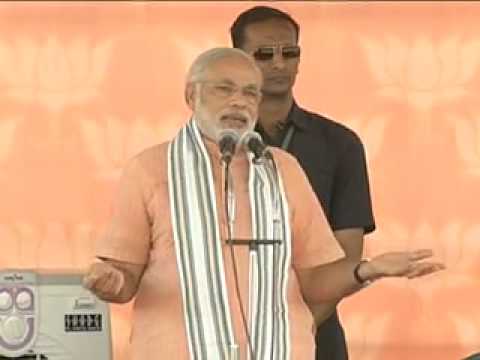