Sun Jul 21 , 2013
Patna, Bihar July 21: Terming as wrong perception that Sangh is the ideological fountainhead of BJP, the Sarasanghachalak of RSS Mohan Bhagwat today said the essence of its activities is to build a strong India with Hindutva at its core. “Many misgivings about Sangh is prevailing in the society for different […] 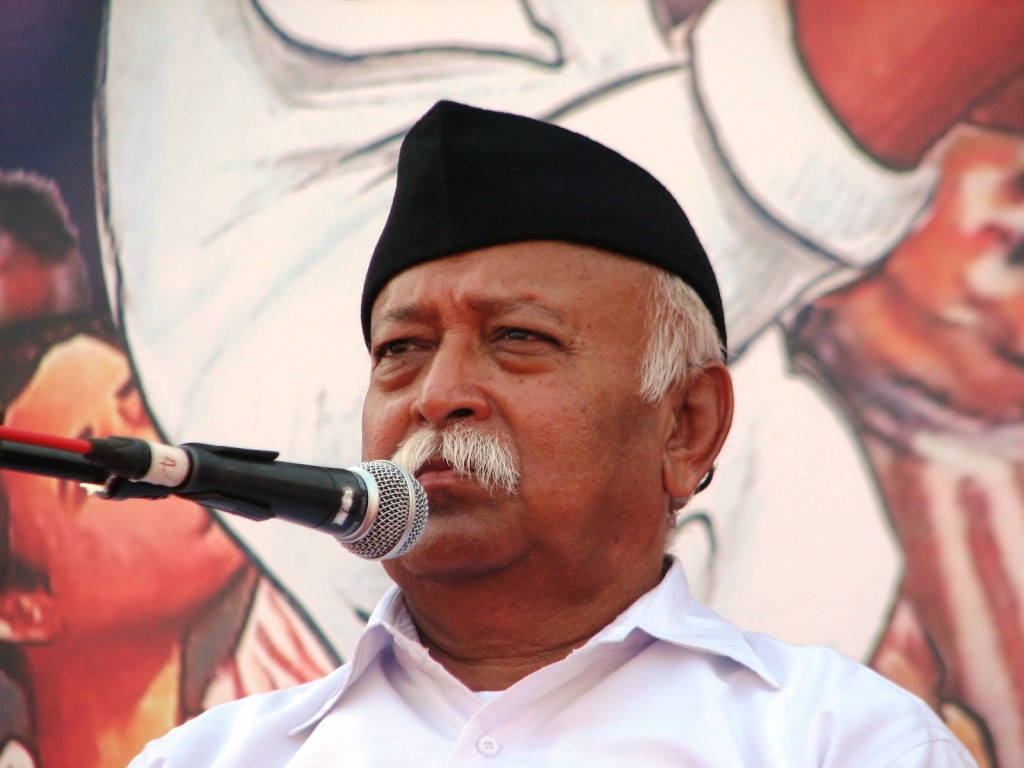