Nalgonda, Andhra Pradesh January 01, 2013: In a news that awakens, 139 Christians from 34 families returned to Hinduism in a Paravartan* Ceremony held at Nalgonda of Andhra Pradesh on Sunday, December 30, 2012.

From 34 families, a total 139 people from 4 villages of Damaracherla and Nereduchela mandals. After receiving Hindu Deeksha, they returned to Hinduism from Christianity, who were victims of Conversion, said a VHP Functionary. The Paravartan (* A religious programme where the converted people returns to Hinduism) ceremony was organised by Vishwa Hindu Parishat, held in historical Agastestswara temple premises situated beside Krishna river of village Vadapally. The Chairman of Temple, Siddappa presided over the function. VHP’s central joint secretery  G. Satyam, DPS Pranta President  K Yellaiah, Buchaiah, B.Mallikarjun, Secretery, B S Murthy and Mahender Agarwal
addressed the gathering. The priest of the temple blessed these 139 persons, who returned to Hinduism. Lockets of Lord Hanuman , Framed photos of Lord Rama, and  new cloths were distributedto them. There was a Sah-Pankti Bhojan (Having food together in a mass, without caste-creed barriers).

175 practicing Christians returned back to Hinduism in Paravartan Ceremony by VHP at Palakonda on Dec 19.

One thought on “Frustrated after converted to Christianity, 139 persons returns to Hinduism at Nalgonda of Andhra” 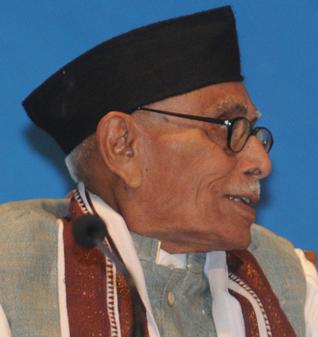