The yatra was scheduled from August 25 to September 13 of 2013, aiming for the construction of Ram Mandir at Ayodhya, the birthplace f Lord Ram.

VHP already took initiatives for the Yatra and the preparations were in the final stage. The decision of Yatra was taken in sevral discussions involving sevral Religious heads, Saints and socio-religious leaders at VHP’s national meet held at Prayag and Haridwar, earlier. Now the Ban on yatra has sparked utmost resistance from the Sanghparivar.

Reacting strongly on Govt’s ban, VHP international President Dr Pravin Togadia said “UP Govt prohibiting Hindus from going on Ayodhya Parikrama violates fundamental religious rights. Our Saints to decide future course of action. UP Govt with Mulayamji CM had banned Hindus from going to Ayodhya Oct 2003, brutally lathicharged Hindus& abducted me to forest Guest house. In October 2003, UP govt then stoppped the trains to Ayodhya arriving from all parts of Bharat. From Amarnath to Ayodhya it is same attitude of all parties” 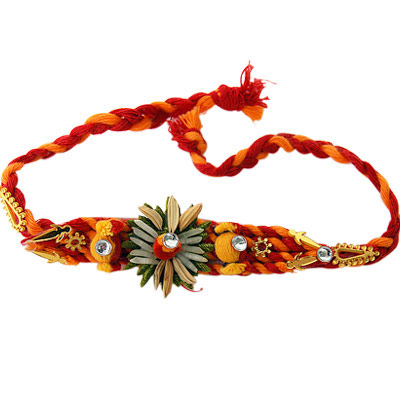