‘RSS was founded in 1925 by Dr Keshav Baliram Hedgewar with the sole aim to unite and organise the Hindu Samaj. Today, RSS completed 88years, continues to unite the society with same aim. Nation is celebrating the Swami Vivekananda’s 150th birth year, We are remembering the great personality who gave  inspired entire Hindu society worldwide and trying to imbibe the values from such a tall personality’ said Anil Oak. In his presidential speech, Maj Gen (rtd) said “We should feel proud to be born in a great country like India. Even when my family members calls me to reside in US, i rejected their request. I will live in this great nation ever. We should feel proud to be here, Yes, we have a problem of lack of unity. However, organisations like RSS which is selflessly working for the society, doing a great service to the nation. RSS has done a great service during the recent flood at Uttarakhand. Men in army has praised the unprecedented role of RSS during Uttarakhand flood relief activities. It is time to be happy, place to be happy, everyone need to make others/society happy”.

RSS Bangalore City secretary KS Sridhar welcomed and gave vote of thanks. The programme inspired hundreds of citizens gathered, imbued the spirit of patriotism, was applauded by the public. 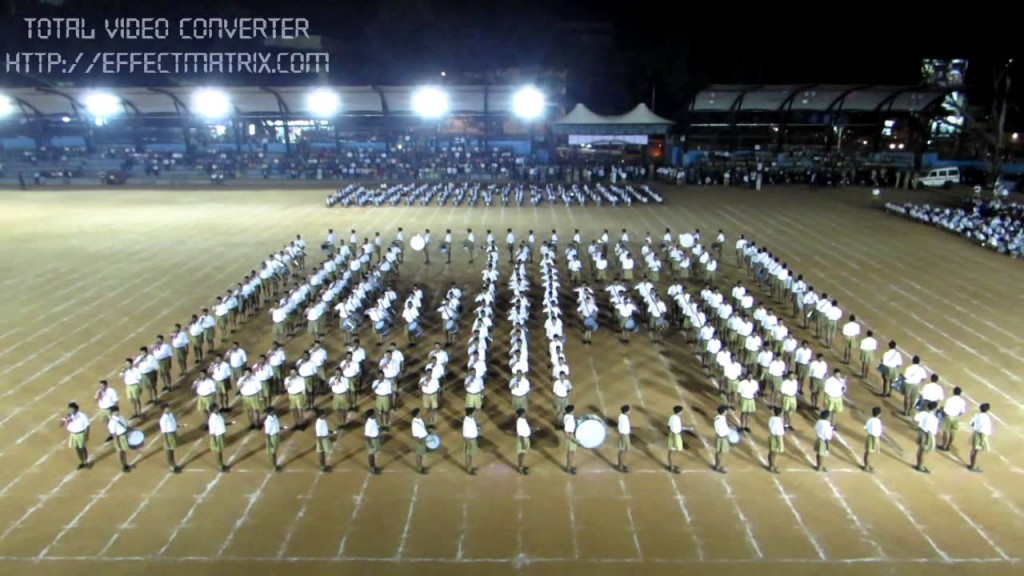