New York: June 25: More than a century after Swami Vivekananda traveled to America, youngsters of Indian origin, are hitting the trail and visiting places where the Swami visited, stayed and delivered lectures. The program named ‘Vivekananda Express’ has been facilitated by the Hindu Swayamsevak Sangh USA, to mark the 150th birth anniversary celebrations.

Swami Vivekananda, the Hindu monk from India, is widely known to have introduced Yoga to the American masses. His famous speech at the Parliament of World Religions in Chicago in 1893, made him very popular in America and several of prominent Americans including author J D Salinger, philanthropist John D Rockefeller and the legendary inventor Nikola Tesla were greatly influenced by his teachings.

As part of the series of visits planned, over a hundred young professionals of the Silicon Valley and students of nearby Universities and schools visited the First Unitarian Church of Oakland where Swami Vivekananda gave a speech in the year 1900. The speech is known to have brought many residents of Berkeley in contact with his message and later led to the establishment of the Vedanta Society at Berkeley.

“Swami Vivekananda was indeed one of the foremost cultural ambassadors of Hinduism and India to America. Also his message naturally connects with the youth. This is what makes him an icon to the Indian American youngsters” said Sairam Tyagarajan who works at Cisco and is one of the volunteers who organized the event.

In the Church, the participants were shown the wooden chair where Swami Vivekananda sat as he waited for his turn to speak and the podium through which he delivered his speeches. The group later also participated in hiking, team games and group discussions on Swami Vivekananda’s message of Dharma and Yoga.

“Of late, we have been reading quite a bit about Swami Vivekananda, but it is indeed a special feeling to have visited the place where he spoke, he sat and moved about. It was as if I were experiencing the moment when Swamiji stood up to speak” said Sowmya Bhatia, a high school student from Cupertino, who is born and brought up in America.

“It was a combination of fun and inspiration, but more than all it helped me connect with my roots” said Ramya, an engineering graduate student at San Jose State University.

The group plans to visit other places associated with Swami Vivekananda in San Francisco, Oakland and Alameda in the coming days.

Tue Jun 25 , 2013
New Delhi June 25: As Pakistan-sponsored terror groups strike in Srinagar, the security apparatus across the country has also been put on alert about Pakistan’s ISI reactivating its network in the country for carrying out dedicated attacks on Hindu leaders and establishments. In a detailed advisory, an Intelligence Bureau alert […] 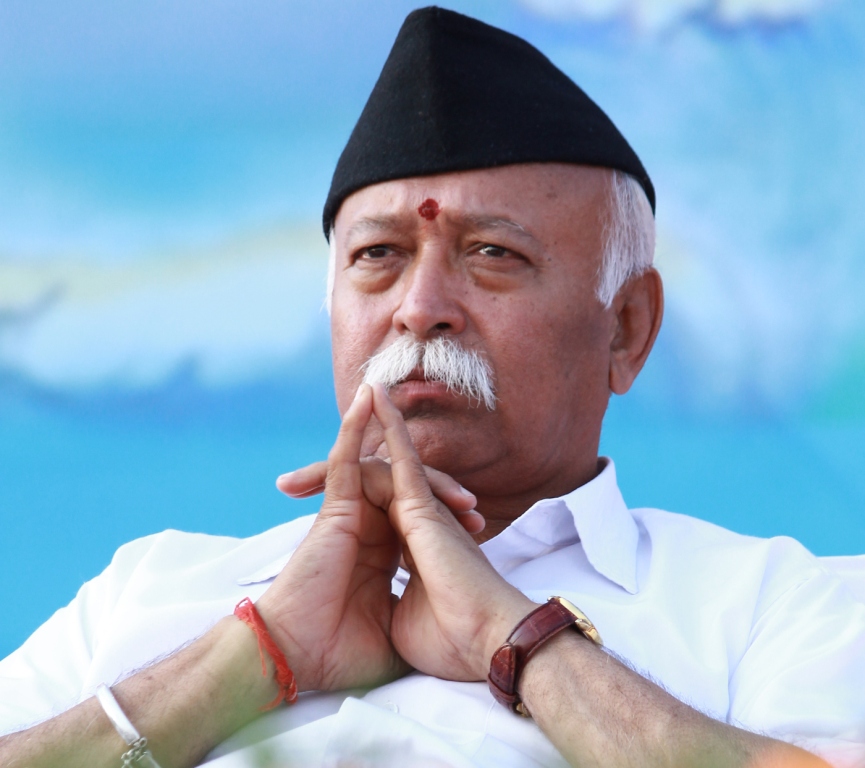