Around this time last year, just before the last meeting of the UNHRC at Geneva, we had issued a statement calling upon the Government of Sri Lanka to proactively take steps to alleviate the sufferings of the Tamils of that country and also to ensure proper rehabilitation, security and political rights to them. I am constrained to observe that one year down the line there has not been much improvement in the ground situation. If anything, the suspicions of the world community over the intentions of the Government of Sri Lanka have further deepened.

I take this opportunity to once again remind the Government of Sri Lanka that it can’t continue to turn a blind eye to the plight of the Tamils in the Northern Province who had suffered immensely during the 30 year-long war between the LTTE and the Sri Lankan Forces losing lives, livelihood, homes and temples. Tens of thousands of them had to flee the

country and more than a lakh had arrived on the shores of Tamilnadu as refugees.

It is our considered opinion that lasting peace will return to Sri Lanka only when the Government of that country sincerely and amply addresses the grievances of the Tamils of the North and East as well as those refugees living in India. We urge the Government of Bharat to ensure that the Sri Lankan Government acts in a responsible manner in rehabilitating and providing full civil and political rights to the displaced Tamils.

It must also be borne in mind that this neighbourhood Indian Ocean island with millennia-old linkages with Bharat shouldn’t be allowed to become a pawn in the great geo-strategic power game being played out by the global powers with the Indian Ocean as the battle-ground. Attempts to widen the gulf between the Sinhala and Tamil population of that country must not be allowed to succeed. Therein lies the key to lasting solution to the Sri Lankan crisis.

Sat Mar 16 , 2013
RSS Sarkaryavah’s Statement on current situation in the country: Statement of Shri Bhaiyyaji Joshi, General Secretary, RSS on the current situation in the country Date 16-03-2013  The economic crisis aggravated by the myopic policies of the Government and neglect of the Agriculture, SSIs and such other employment oriented sectors is […] 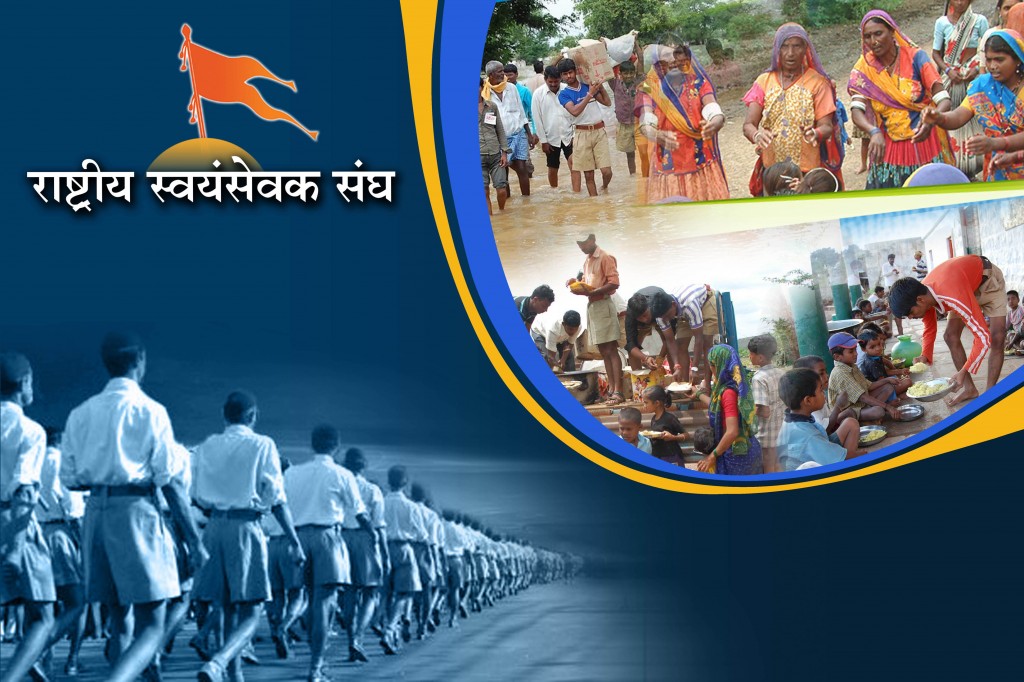