Annual meeting of Akhil Bharateeya Pratinidhi Sabha(ABPS), highest body for policy formulation and decision making of Rashtriya Swayamsevak Sangh (RSS), will be held on March 15, 16, and 17 of 2013 at Keshav Vidyapeeth, Jamdoli in Jaipur of Rajasthan.

which is committed to boost confidence among people of border districts, Poorva Sainik Parishat, working among retired soldiers will be represented in the meeting.

More than 1200 Social workers of different walks of life from nook and corners of the country will be participating in the meeting.

Last summer in March 2012, the ABPS was held at Nagpur of Maharashtra. 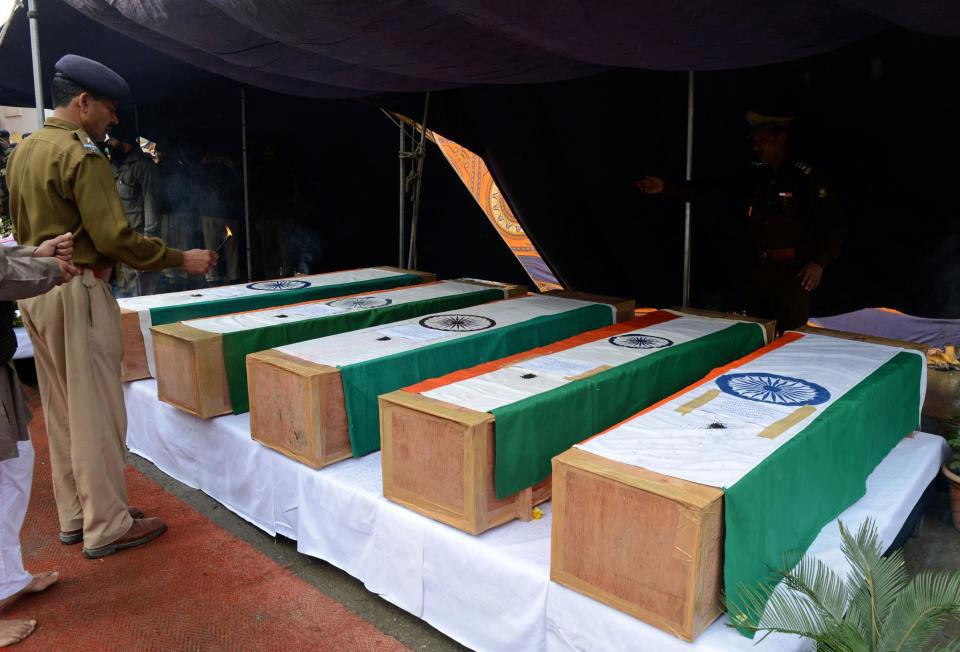