Nandakumar, also the Editor in Chief of popular Malayalam Weekly ‘KESARI’, was addressing a select gathering  at Rashtrotthana Yoga Kendra at Jayanagar Bangalore on Saturday evening in a programme entitled ‘Vichara Sayannam‘ organised by Swayamsevaks in Bangalore who are native to Kerala.

He briefed about the 2 major resolutions passed in recently held ABKM meet at Kochi on Growing Jehadi Radicalization in Southern States of Bharat and on need of effective management of land borders.

‘Bharat shares borders with 8 countries. It is a matter of regret that Bharat faces border disputes with most of these countries. The ABKM underscores the need for strengthening border infrastructure along all the land borders. Studies have revealed that border infrastructure is utterly inadequate in many border areas. The countrymen to not assume that the border security is the responsibility of the Government and the armed forces alone. Patriotic countrymen should constantly keep a vigil on the situation along our borders and be ready at anytime to safeguard them.’ said Nandakumar.

‘RSS ABKM regretted to note that the 4057 k.m. long most sensitive Bharat-Tibet border happens to be the most neglected one. In many sectors, carpeted roads end 50-60 k.m. short of the borders, causing immense difficulties to the people living in border villages. Transport facilities are meagre; several villages have a poor bus service, telecommunications facility too is unavailable for many villages. Occupation of pasture lands by China in these areas is further aggravating the problems of the villagers.’ said Nandakumar. 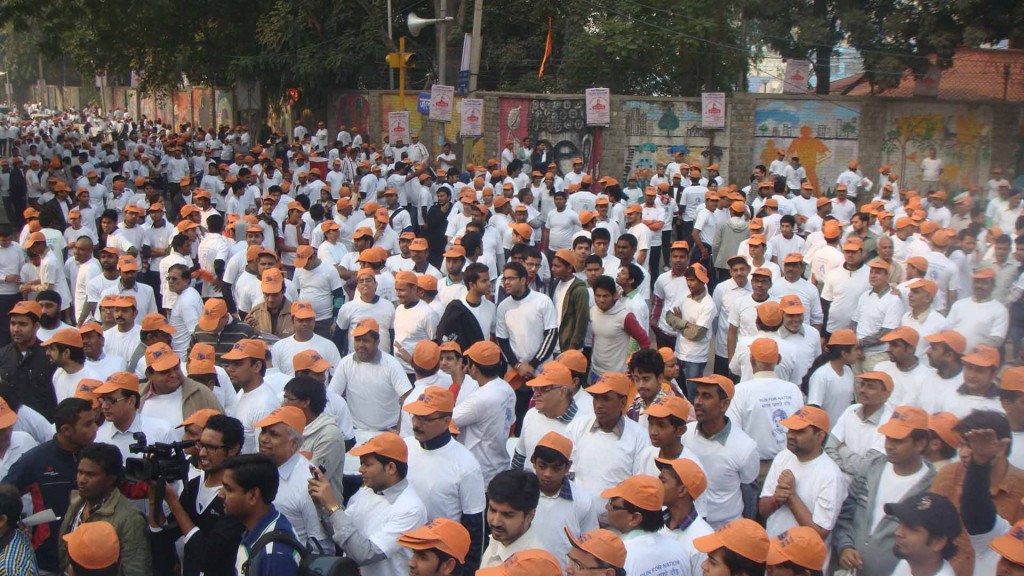