Kumbh Mela, the biggest congregation of the world, would generate heightened economic activity in multiple sectors leading to a huge income levels to government agencies and to individual traders. According to a paper published by Associated Chambers of Commerce and Industry of India (ASSOCHAM), tourism, hotel, transport, health and infrastructure sectors would receive additional boost during the Kumbh Mela event.  According to an estimate, the state government alone would generate Rs 12,000 crores of revenue because of the Kumbh Mela.  Although the Kumbh Mela is spiritual and religious in nature, associated economic activities would generate employment opportunities for over six lakh workers across many sectors including eco-tourism.

The ASSOCHAM, the apex trade association of India, has published its findings of a study assessing the impact of Kumbh Mela on various sectors in a paper titled ‘Maha Kumbh Mela 2013 – Possible Revenue Generation Resources for Uttar Pradesh’. The assessment has detailed the impact of the Mela on both organized and unorganized sectors.  The paper suggests that the overall business in the course of the two months of the Kumbh Mela could be worth between Rs 12,000 to Rs 15,000 crore. The study provides sector-wise break-up of revenue estimates and employment generation statistics.

The Maha Kumbh will begin on January 27 and conclude on February 25.  The piligrimage will attract a  large number of foreign tourists from as far apart as Australia, UK, Canada, Malaysia, Singapore, South Africa, New Zealand, Mauritius, Zimbabwe and Sri Lanka.  The hospitality industry in the region is targeting 100 per cent occupancy across the board in small, budget and luxury hotels during the Maha Kumbh.  Apart from UP, states like Rajasthan (Jaipur, Jabalpur, Udaipur, Bhilwara, Kota), Uttarkhand (Nainital, Mussoorie, Aulli, Dehradun, Haridwar, Ranikhet, Almora), Punjab (Amrtisar, Ludhiana) and Himachal Pradesh (Shimla, Kufri, Manali, Panchkula), will majorly benefit from the enhanced revenue generation with a large number of national and foreign tourists expected to explore other destinations.

Uttar Pradesh Tourism and the Railways are likely to share in a revenue bonanza of a whopping Rs 1,500 crore along with airports and private hospitals by offering attractive tours and medical tourism packages to the tourists and piligrims. The employment generation figures due to Kumbh are likely going to be as follow: Hotels 2.5 lakh jobs; Airlines and airports 1.5 lakh; Tour operators 45,000, Eco-tourism and medical tourism 50,000 and Skilled and unskilled workers for construction/ renovation 85,000. Add 55,000 new jobs in the unorganised sector comprising tour guides, taxi drivers, interpreters, volunteers, etc and the employment generation potential of the festival stands at a massive 6.35 lakh jobs.

The Maha-Kumbh, a sacred Hindu pilgrimage, is thus expected to generate direct and indirect business activities, the fruits of which would hopefully benefit the masses of Uttar Pradesh 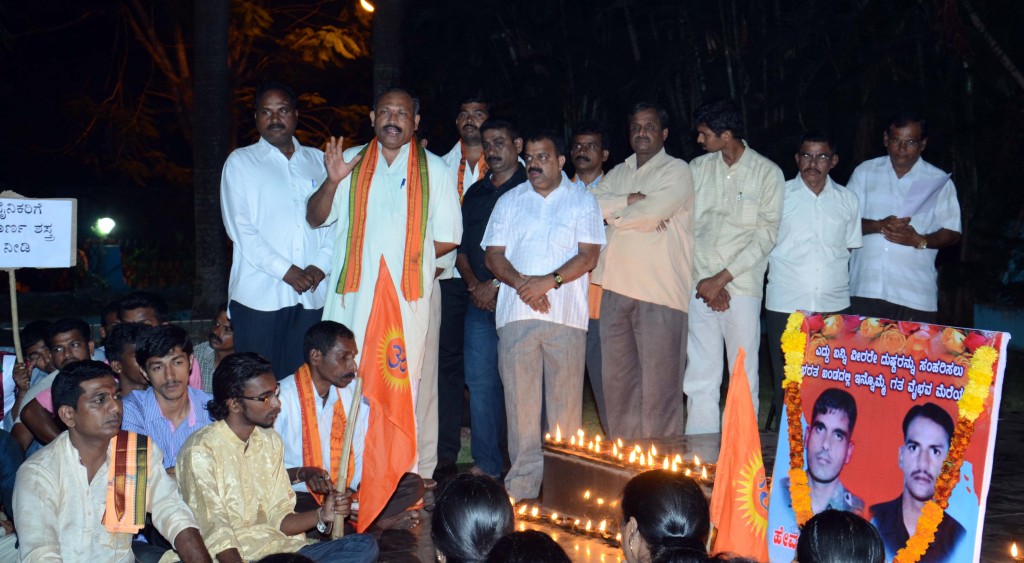