Begun in 1925 at Nagpur, the RSS had its first Shakha in Mangalore in 1940. In last 7 decades, the growth and acceptance of Sangh in Mangalore is notable, has reached for almost 80% of the villages. The Mangalore Vibhag comprises 3 revenue districts namely Dakshina Kannada, Udupi and Kodagu. Also, the Kannada spoken areas of Kerala’s northernmost Kasaragod district are also included in Mangalore Vibhag of RSS.

RSS invites all media institutions including print, electronic, web for reporting the RSS Maha Sanghik on Sunday February 3rd 2013 at 4.30pm. A press vehicle has been arranged at 2.30pm from Mangalore City, near Hotel Woodlands, Bunts Circle to the programme venue. 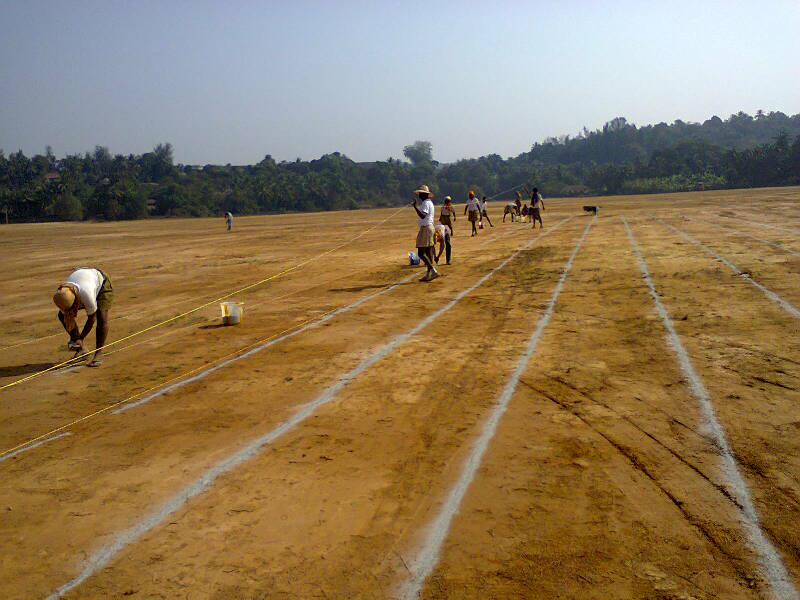