Basavanagar, Bangalore July 12: Activists from several like minded organisations joined and staged a massive protest near Basavanagar of Marattahalli in Bangalore on Friday evening against the recent attack on Cow conservationists in Muslim dominated Islampur.

The protest was lead by local unit of Rashtriya Swayamsevak Sangh (RSS), along with several pro-Hindu outfits, Animal Welfare Associations and NGO’s working on anti-cow slaughter cause.

Here is a pictorial narration of the protest held: 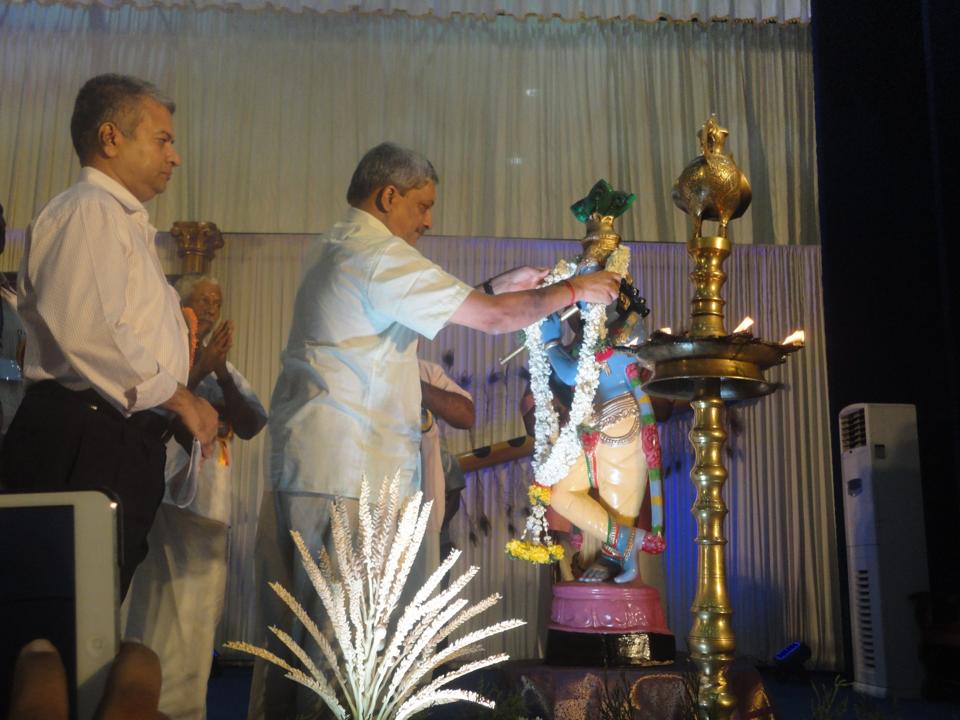