Hubli/Bangalore, June 24: From layman to corporate officers, there was a massive response for RSS initiated flood relief campaign in Karnataka. Hundreds of RSS well wishers, others, family members of Swayamsevaks came in support for the RSS campaign. RSS campaign got tremendous response from all walks of life. Major Newspapers in Karnataka like Udayavani, Vijayavani, Hosadigantha etc published RSS appeal advertisement and supported the campaign. RSS has thanked all such personalities who responded for the initiative.

Below given are 3 inpsiring Images from Hubli, Karnataka, clicked by a Swayamsevak on Monday morning. Ram Madhav on China: An Interview

Mon Jun 24 , 2013
(Summary of An Interview with Sri Ram Madhav, RSS Akhil Bharatiya Sah Sampark Pramukh, on 19th May, 2013.) Q : What, according to you, are the issues should India raise with China during the visit of Chinese premiere to India? See, there is an English saying that you can not […] 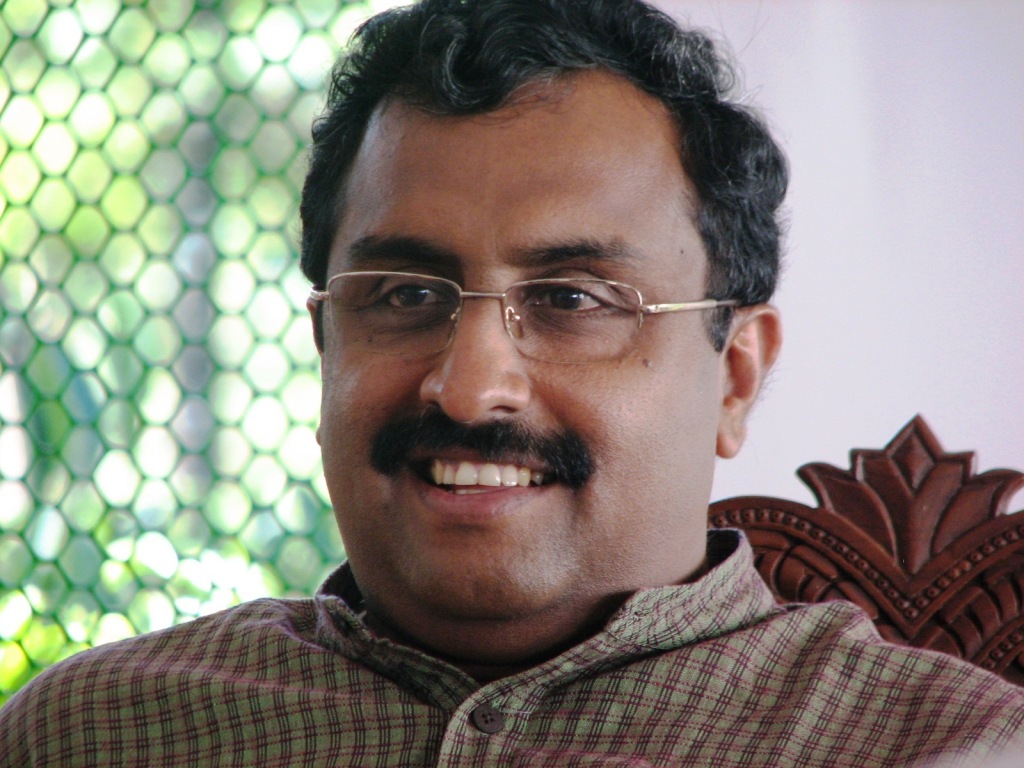