New Delhi October 1:  Forum For Integrated National Security (FINS) the organization is to study the national security issues has submitted a memorandum to President of India related to the security aspects to be taken along with Indian borders.

FINS,along with other social organizations engaged with the similar activities like Poorva Sainik Seva Parishad (PSSP) and Seema Jagaran Manch (SJM) had undertaken a study of our borders with the aim of creating awareness among the masses about the challenges on our borders. Accordingly a visit named sharhad ko parnam to border areas from 20th to 22nd November, 2012 was organized with the participation of about ten thousand youth from all parts of the country.

The Text of Memorandum is given below:

The President of Bharat

1.      Forum For Integrated National Security (FINS) is a non political, non religious social organization. Retired defence personnel including paramilitary officers, retired bureaucrats, diplomats, journalists and retired Judges are the members of this organization. The objective of the organization is to study the national security issues and apprise and assist the government, while creating awareness among the general public.

2.      Last year (FINS) along with other social organizations engaged with the similar activities like Poorva Sainik Seva Parishad (PSSP) and Seema Jagaran Manch (SJM) had undertaken a study of our borders with the aim of creating awareness among the masses about the challenges on our borders. Accordingly a visit named sharhad ko parnam to border areas from 20th to 22nd November, 2012 was organized with the participation of about ten thousand youth from all parts of the country. During the three days visit 3155 border villages of Jammu and Kashmir, Rajasthan, Gujarat, Uttarakhand, Himachal Pradesh, Assam, Nagaland, Meghalaya, Manipur, Tripura, Mizoram and Arunachal Pradesh were covered and 4 lac villagers contacted including defense and paramilitary personnel  . It was ensured that teams from their parent state were sent to a different state so that they could get a varied exposure. A human chain at 437 places along the border involving a total of about one lakh people was formed to express solidarity and resolve to defend the borders. Total length of the chain was about 95 kms.  Some salient points of the visit are given below for your kind consideration;

SECURITY RELATED ISSUES ON THE BORDER

(a)        Unprovoked firing from across the border in J&K Sector, smuggling of contraband goods, fake currency, illegal migration and infiltration by terrorists etc. is a regular feature. The people staying in the border villages suffer loss of life and property. There is a need to strengthen our security and compensate the people for losses.

(b)        Land of the farmers of the border villages was acquired for fencing along the border. Compensation is yet to be paid.

(c)        It is recommended that ex-servicemen be allotted land in border areas. This will help in improving the security, while providing them the shelter.

(a)        The border between Bharat and Nepal is porous. Even the boundary pillars between Tanakpur (UKD) and Bhikhanathori (Bihar) have been deliberately removed by unsocial elements. Therefore,            Infiltration of criminals, Pak citizens and terrorists, human trafficking, smuggling of illegal weapons, drug and fake currency into Bharat and smuggling of cattle (Cow and Buffalows) out of Bharat has become a regular feature. Most of the times, it is done with the connivance of border security personnel and custom authorities. This calls for strong vigilance and security along the border.

(b)        Nepal has been a safe hide-out for criminals and terrorists, who slip out into Nepal after committing crimes in India. This requires immediate attention in consultation with Nepal government.

(a)        Illegal migration from across the border has not only changed the demography of Bharat, it has deprived the locals of their livelihood and reduced the chances of their employment. These Infiltrators have forcibly occupied their agricultural land. They have also spread over other parts of the country and indulge in anti social and anti national activities. They need to be identified and deported back to Bangladesh.

(b)        Illegal trade continues at the border villages. Cattle including cows and even Camels are smuggled out from various points at the border.

(d)       Disputes concerning land and water issues need to be resolved on priority. Bangladesh needs to be pressurized through diplomatic channels not to provide shelter to terrorists and criminals from India.

The porous and open border between Bharat and Myanmar facilitates smugglers, Naxals and separatist groups to slip out into Myanmar after committing crime in our country. Therefore, the border needs to be provided better security and border villages need to be developed.

Bhutan is a friendly nation. It should be ensured that criminals and anti national do not get shelter in Bhutan.

(a)        China is a hegemonic nation. In 1962, she attacked India and occupied 38,000 sq kms of our territory and further laid claim over a large area of 90,000 sq kms. She forcibly occupied Tibet which was an autonomous region. She has designs to take over Ladakh, Sikkim, Bhutan, Arunachal Pradesh and Nepal.  China has been carrying out border violations both by ground and by air. She intruded recently deep inside Ladakh (Depsang) area, set up camps and refused to vacate. It has also carried out similar violations in Arunachal Pradesh and Bhutan. Our meek response to these violations has emboldened China to carry out more and more incursions while at the same time adversely affecting the moral of our security personnel. It continues nibbling into our territory. Defence and foreign policies need to be revised and our defence preparedness increased. We should face these challenges from a position of strength.

(b)        We need to develop tourist spots in Ladakh and Arunachal Pradesh near the LAC e.g. Demchouk, Nuebra in Ladakh and Tawang and Walong in Arunachal. We have already started ‘Sindhu Darshan Utsav’ in Ladakh and started yatra to Tawang with great success. We also start Kailash Yatra via demchouk.

(c)        Border villages of Ladakh are very backward. They lack basic infrastructure and source of livelihood. There are no employment opportunities. They are neglected by state government and even the central government does not care for their welfare. They understand and speak Chinese language and as such are a very valuable source of information. Government must look after them and use them for intelligence gathering..

9. DEVELOPMENT ISSUES ON THE BORDER

(a)        The basic infrastructure and facilities are lacking in most of the border villages. Proper roads between the border villages and between village and tehsil/district headquarters are not there. A large number of villages are without electricity.  The schools are without proper building and adequate teaching staff. Medical facilities are almost none existent. In the absence of hospitals in the close vicinity, people have to trek long distances.

(b)        There are no employment opportunities for the people living in these villages. Agriculture seems to be the only source of livelihood, which also suffers from the lack of proper and adequate irrigation facilities.

(c)        The communication facilities are totally inadequate. It is an inescapable necessity for the development of border villages.

We would like to make the following recommendations for your kind consideration;

(a)        Our international borders are demarcated and defined. We should not say that our borders are disputed or undefined. In fact our neighbors and USA also, have occupied our land. We should resolve to take our land back from these countries.

(b)        Each village is a very valuable source of intelligence information. The people need to be trained and motivated to perform this activity. Some kind of incentive and remuneration may be considered by the authorities. There is a need to establish industries in the border areas and generate self employment. Formation of ‘Village Defence Committees’and‘Village Development Committees’ is strongly recommended.

(c)        For better development of the Border Areas and better coordination between Security forces and people staying in these border villages, a ‘BORDER MANAGEMENT AUTHORITY’ needs to be constituted, which should have representatives from the villages, security agencies and state border administration.

(d)       Proper carpeted roads need to be constructed and maintained regularly up to the border villages. This will facilitate our defence forces in the movement of logistics and personnel and will also help in the development of border villages..

(e)        Generally the illegal trade, smuggling and cross border infiltration takes place at night. Therefore, provision of electricity for the border areas should be taken up on priority.

(g)       The state and district authorities may be directed to ensure proper and adequate education facilities including building, teaching staff etc. for each village within their jurisdiction. Proper arrangements for counseling should also be made.

(h)     Medical services need special attention. The states may be directed to ensure that each village has some kind of medical facilities and suitable hospital at appropriate distance is established.

11.       May we request your kind indulgence for the implementation of the above recommendations for enhancing the security of our borders and development of border villages. 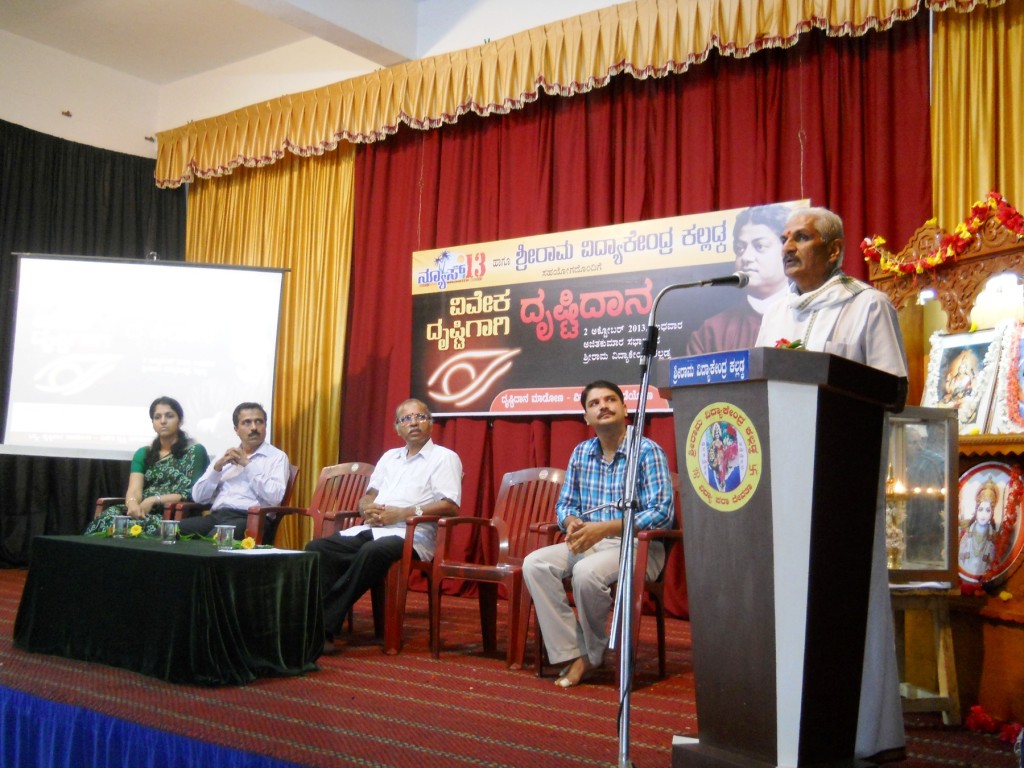