Following the brief telephonic conversation that Shri Advaniji had with PP Saranghachalak Shri Mohanji Bhagwat last week, there was an hour-long meeting today between the two at Keshavkunj, the RSS HQ in Delhi. In a detailed and candid interaction Shri Advaniji conveyed his views on various developments in the country and the role of the Party and the broad nationalist movement led by the Sangh. It was opined that several issues need further discussion and exchange of notes at various levels. Same will take place at appropriate time. Shri Bhagwatji also suggested that such useful exchange of views should continue in future also. 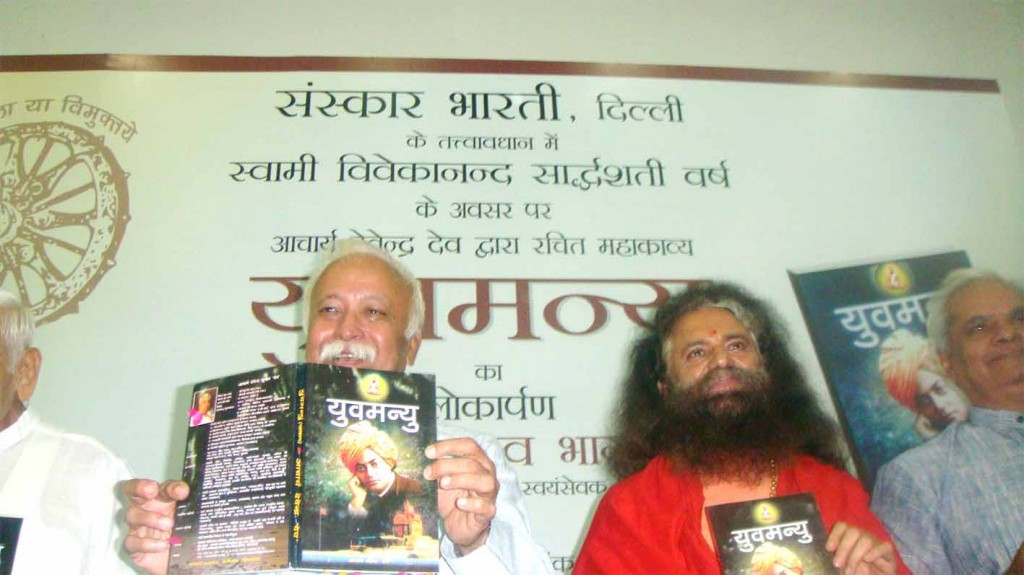