Mumbai Serial Blasts: 20 years long wait but NO Justice for the Nation & for the Victims: Dr Pravin Togadia New Delhi, March 21, 2013: Expressing his despair about the low punishment to the 1993 Mumbai serial blasts accused, while respecting the Hon’ble Supreme Court, VHP International Working President Dr Pravin Togadia said, “12 Serial blasts spanning across entire Mumbai, around 257 dead, over 700 permanently injured & many still missing with no bodies found. Just 1 accused gets death penalty & others get away with such a lenient limited Life imprisonment! March 12, 1993 was the worst ever day for Mumbai then. Despite such a gamut of the terror attack, despite over 100 accused, only 1 gets death penalty. Of 12 who got death punishment in Hon’ble High Court, 10 accused get away with Life imprisonment & many get free with lower punishments. Justification that they were poor, illiterate & mere pawns at the hands of the Pakistani master minds cannot be a justification for denying justice to the victims.

It is a sad day in the history of Bharat as far as victims of such mammoth terror attacks being denied justice. Common people died, common people injured & lost their livelihood, from Stock Exchange to Passport Office & from a Star Hotel to a simple common people’s building… 12 places got shattered. Convicts’ poverty or illiteracy – if any – cannot be the justification for such 12 serial blasts & also for not giving justice to the victims who had some hope in their eyes for past 20 years.”

Dr Togadia also demanded, “At least now the Govt should put pressure Pakistan to send Dawood Ibrahim to Bharat. The 1 convict Yaqub Memon who is absconding since long should also be brought to justice in Bharat. After 9/11 with a Jehadi attack on 1 building, America hunted down Osama Bin Laden. Bharat’s Govt has to follow the same if they have any respect to the nation & its common people who time & again have been becoming victims of Jehadi terror. Even the Hon’ble Supreme Court blames Pakistan & ISI. It is time that Bharat’s Govt shows the strength & diplomatic acumen severs ties with Pakistan until at least they hand over Dawood, Memon & all others in the list that the Govt has given them for various attacks.”

Dr Togadia further said, “My heart goes out to all those victims’ families. The kids who were 8 yrs then are now 28 yrs youth. They suffered not just the losses of their near & dear ones, but also had to struggle entire their life with such a trauma. I also urge media to help them express their feelings for a catharsis rather than media focusing on film personalities ignoring Aam Aadmi’s grief.” 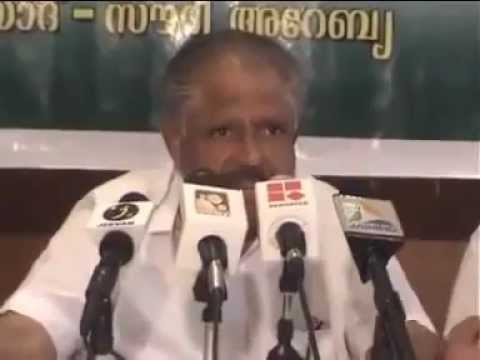