By A Report by The Times of India

The truth is there is nothing called Muslim Marriage Act, 1957. It does not exist, it’s a fiction created by irresponsible bureaucrats in Kerala’s Local Self Government (LSG) department. Worse, the state government’s law department and, indeed, the larger legal fraternity in the state, either failed to detect the deception or chose to ignore it.

The controversial circular which directed registrars in local bodies to register marriages between Muslim girls aged below 18 (above 16) and boys below 21 set the minimum age for marriage as above 16 years invoking provisions of the fictitious Muslim Marriage Act, 1957. According to Advocate Seena Rajagopal, member of Child Welfare Committee, issuing such a circular based on a blatant lie was equivalent to encouraging marriage registrars to commit a crime.

Law secretary C P Ramaraja Prema Prasad confirmed that Muslim Marriage Act 1957doesn’t exist. ”Such a law is available on the internet. It’s not in practice in India. We had to incorporate the accepted principles being followed in certain Muslim nations since Muslim laws are not codified in India’,” he said. A Google search revealed that the Act quoted for the controversial circular is available on a French website called JaFBase, a database of international conventions and texts of substantive law largely applicable in French courts.

In the Muslim community, matters regarding special property of females, including personal property inherited or obtained under contract or gift or any other provision of personal law, marriage and dissolution of marriage come under the ambit of Muslim Personal Law (Shariat) Application Act, 1937. Two other acts, formulated later — Dissolution of Muslim Marriage Act, 1939, and Muslim Women [protection of rights on divorce] Act, 1986 – complement the Shariat Act.

One thought on “Muslim Marriage Act-1957 Does Not Exist; Govt Lie Exposed: A TOI Report” 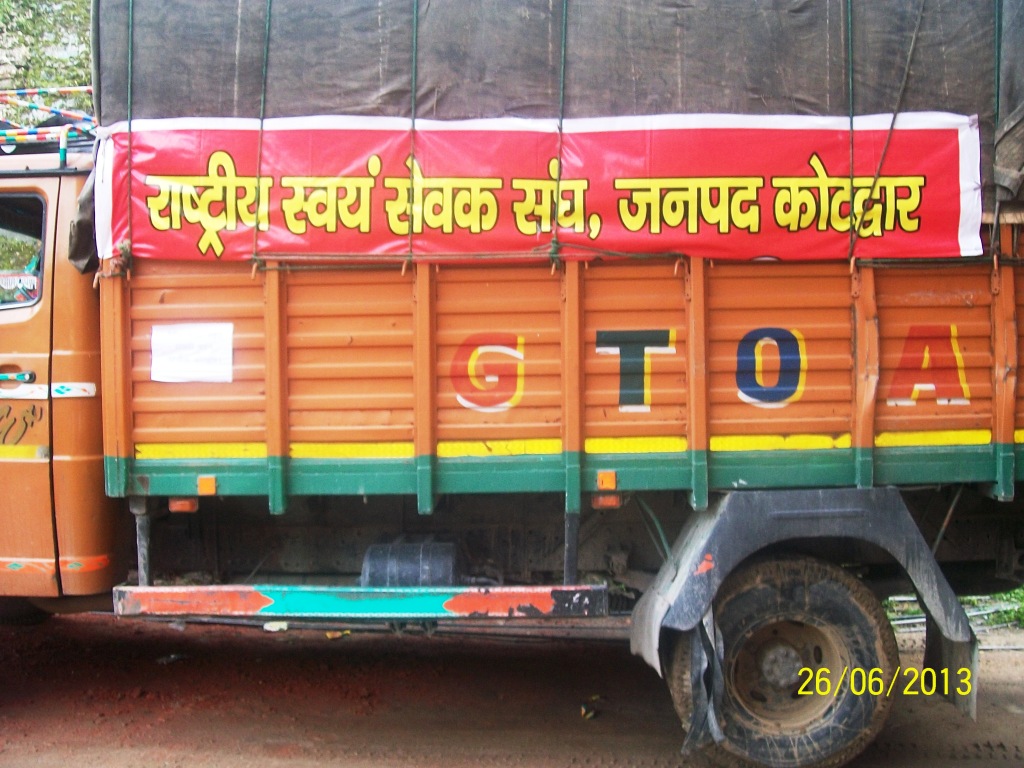