Sharing his concerns with VSK-Karnataka, the Akhil Bharatiya Sah-Prachar Pramukh of RSS J Nanda Kumar said ,”Ongoing violent reaction against Kasturirangan report is communal, misleading & condemnable, which is communal and misleading the poor farmers. RSS is not against development but it should environment friendly. There is a need to educate the mass. Unfortunately that is not happening.”

Nandakumar alleged that poor farmers were misleaded as per wrong information provided by certain groups. “It is a matter of survival of the people strongly affiliated to the Western Ghats. Leaders who oppose the report are just trumpeting the views of those who are engaged in illegal mining and quarrying,” he said. The RSS national executive council meeting ,ABKM, held in Kochi, had condemned the Centre for rejecting the Madhav Gadgil report. “It’s unfortunate that instead of placing the recommendations of Gadgil before the people and allowing a national debate, the government chose to dump it completely. Both Gadgil and Kasthurirangan are scientists of eminence and it was our duty to rally behind them and their recommendations,” said Mr. Nandakumar. “Even farming would be benefited by the reports,” he added. He said scientists under the Swadeshi Science Movement would take part in the awareness programmes and interact with farmers. (With few Inputs from THE HINDU) 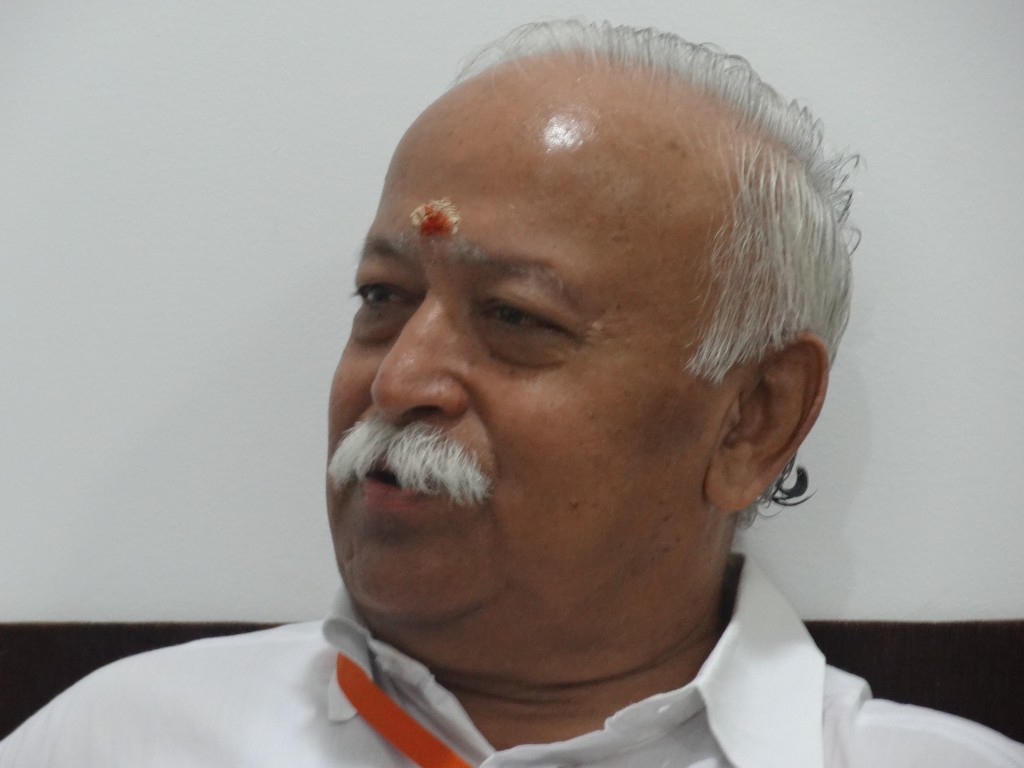