New Delhi, Thursday Jul 04 2013. Vishwa Hindu Parishad (VHP) today wrote national commission for minorities opposing any award or honor to Kandhmal priest Ajay Kumar Singh. In his letter, the state Secretary General VHP Shri Satyendra Mohan said that it may have serious consequences as also confirmed by the Government of Odisha, as the person to whom the award is being conferred is involved in large scale conversions, working against the tribes since a long time and is main conspirator behind brutal murder of Saint swami Laxmananand Saraswati in Kandhmal in the year 2008. VHP also said that if the commission honors this anti social element, we will be forced to protest.

Releasing a copy of the letter to media, shri Vinod Bansal, Media chief VHP Delhi said that it is very serious that the National Commission for Minorities (NCM) has decided to confer the Minority Rights Day Award on Father Ajay Kumar Singh, a Catholic priest based in Kandhamal, on July 5, despite the Orissa government’s warning that the move may have an “adverse impact” on the “communal harmony” in the district. “We have requested the commission to stop this award which is an insult to the tribal community in particular and the Hindu society in general”, he added.

It is also to note that following the NCM’s request for a background check on Singh, Kandhamal District Collector B S Poonia, in a report sent last month, said: “A confidential inquiry was conducted by the DSP, DIB, Kandhamal, and forwarded by SP, Kandhamal. The report indicates that it is not advisable to consider the case of Ajay Kumar Singh…for the Minority Rights Day Award as it may have an adverse impact on the peace and communal harmony in the ethno-communal hyper-sensitive district of Kandhamal.”  “We will protest peacefully if the commission refuse to listen the voice of the tribes and Hindu society” said shri Gurdeen Prasad Rustagi, the Vice president VHP Delhi. 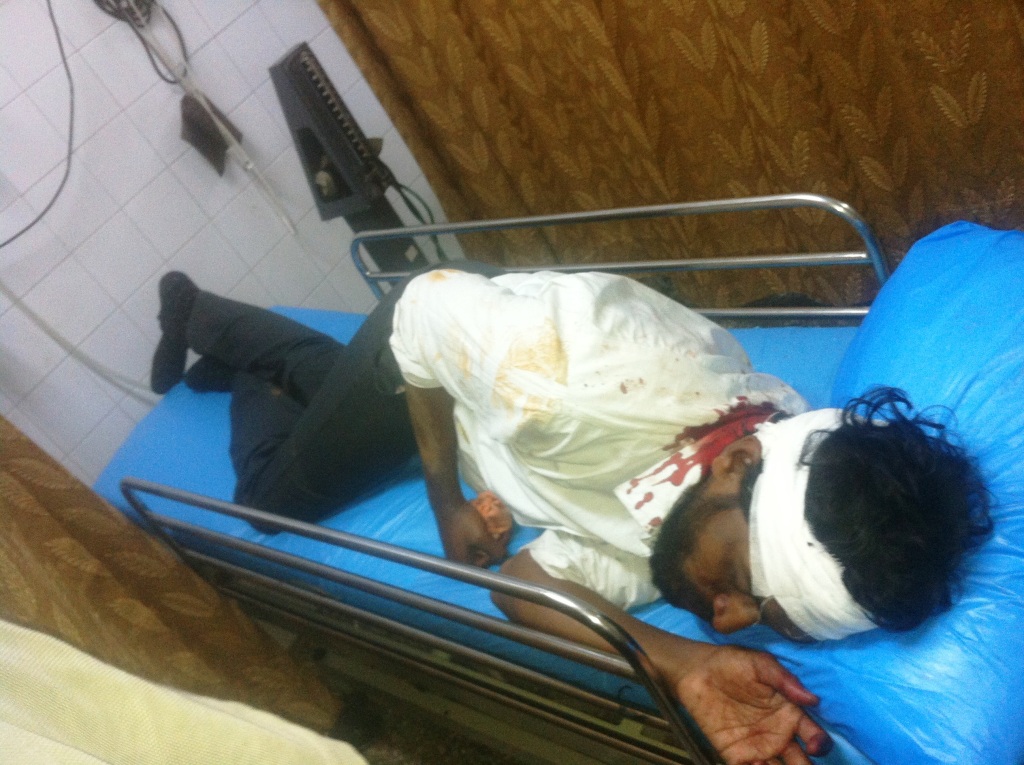