VHP dares The Yatra Ban; says 'The 84-Kosi Parikrama of Ayodhya would take place as scheduled' 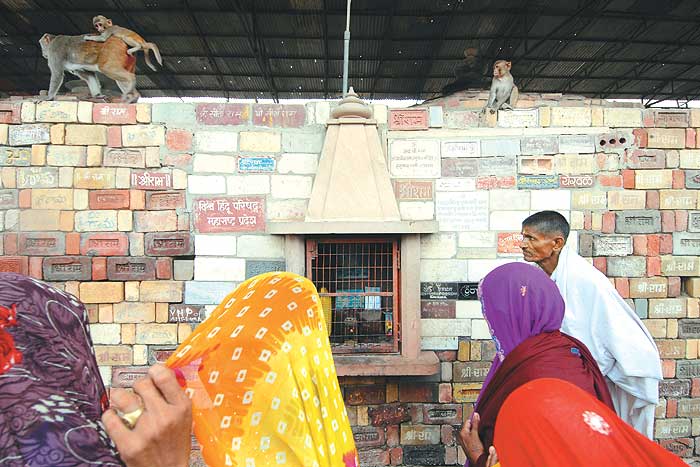