The Chinese had come in, pitched their tents for almost three weeks well inside the Indian territory – initially it was said that they had come in some 10 KMs inside and later announced that it was 19 KMs – and after three futile flag meetings they themselves have withdrawn, as per the latest media reports. These three weeks have seen a flurry of activity in India. The Government, the Opposition, the Army, the media and the intellectuals everybody was seen reacting to the blatant violation of Indian sovereignty by the Chinese Army.

As usual, the Government response has been lacklustre and devoid of any commitment or vision about India’s territorial integrity. It appeared clueless as to how to handle this blatant and belligerent aggression of China and waiting with fingers crossed for the miracle of the Chinese’ withdrawal. Rather than reassuring the nation about their commitment and ability to protect Bharat’s territorial integrity their response betrayed only their confusion, rhetoric and a very political attitude of trying to underplay things with a view to misleading the nation.

The Prime Minister called it a ‘localised issue’ while the Foreign Minister repeated the same old myth that the boundary between the two countries has not been demarcated so far. It is a myth because the Chinese side has not deliberately supplied the border maps for last twenty years in spite of the understanding for exchange of the same. That we have clearly demarcated LAC and that has been violated by the Chinese, and this violation is not a lone incident and it has happened more than a thousand times in last three years …… all these facts have been suppressed from the countrymen. In stead our Foreign Minister is repeating the same argument that the Chinese Foreign Minister had made a couple of days ago, that there was a ‘perceptional difference over the boundary line’.

This kind of self-deception would be suicidal for the nation. The Government’s attitude amply demonstrates that after 50 years of the 1962 Chinese Invasion we have not learnt any lessons about our preparedness nor have we understood the Chinese machinations. We are committing the same follies that Pt. Nehru had committed, of trying to appease the aggressors, downplaying the possible consequences and betraying the laughable innocence that everything can be settled through talks.

We are in the 50th year of the disastrous Sino-Indian War. There is nothing to celebrate. But it certainly is a time for the Government to revisit the 1962 experience, learn lessons and show maturity and courage in handling the impending situation. As part of his obsession with Panchsheel Prime Minister Nehru used to often talk about the principle of  ‘Peaceful Coexistence’ between neighbours India and China. In a tactical and timely response to that, Chairman Mao had famously observed in 1961 that what India and China should learn is ‘Armed Coexistence’. It was too late for India to understand the import of Mao’s observation and the ’62 War resulted in a humiliating defeat because of our unpreparedness. In fact that was a war that India had never fought. Time has come for Bharat to understand the rules of engagement with China.

It is pertinent here to refer to a Resolution that was passed by the RSS at its Akhil Bharatiya Pratinidhi Sabha (ABPS) in March 2011.

“The Akhil Bharatiya Pratinidhi Sabha expresses serious concern over the growing multi-dimensional threat from China and the lackluster response of the Government of Bharat to its aggressive and intimidator tactics. Casual attitude and perpetual denial of our Government in describing gross border violations by the Chinese People’s Liberation Army as a case of ‘lack of common perception on the LAC’, attempts to underplay the severe strategic dissonance between the two countries and failure to expose the expansionist and imperialist manouvers of China can prove fatal to our national interests”, the resolution warned.

It made the following recommendations to the Government with regard to India’s relations with China.

“1.  Reiterate the Parliament’s unanimous resolution of 1962 to get back the territory acquired by China to the last inch.

2.Take effective measures for rapid modernization and upgradation of our military infrastructure. Special focus should be on building infrastructure in the border areas. Towards that, constitution of a Border Region Development Agency should be considered which would help prevent the migration of the people from the border villages.

3.Use aggressive diplomacy to expose the Chinese’ designs globally. Use all fora including ASEAN, UN etc for mobilizing global opinion.

4.Disallow Chinese manufacturing industry free run in our markets. Prohibit Chinese products like toys, mobiles, electronic and electrical goods etc. Illegal trade being carried out through the border passes must be curbed with iron hand.

6.Restrict the entry of Chinese companies in strategic sectors and sensitive locations.

7.Mobilize the lower riparian states like Myanmar, Bangladesh etc to tell China to stop their illegal diversion of river waters.”

All these suggestions are very important. But how far the Government can show the determination to take on the aggressive neighbour is a big question. China has cancelled the meeting of the Finance Ministers of Japan, S Korea and China as a mark of protest to the visit of some Japanese Parliamentarians visiting the controversial Yasukuni Shrine in Tokyo where the graves of the World War 2 Generals of Japanese Army are situated. That is how swiftly China reacts to any insult to its sovereignty even if it happens in some other territory. The unwillingness of the Government to not announce the cancellation of the visit of our Foreign Minister to China later this month is baffling. In fact we should also unilaterally call  off the forthcoming visit of the Chinese Premier Li Keqing towards the end of May.

Bilateral economic relations also must be reviewed from the national security angle. Our Government underplays the fact that we share a huge trade deficit in bilateral trade with China with $60 billion imports and $10 billion exports. We must drastically curtail this trade to protect our economy from being sucked in by China, even if that meant tightening our belts and spending some extra dollars for imports from other countries.

Lastly, and most importantly we must not repeat the mistake of 1962 by thinking that it was a ‘localised problem’ borne out of ‘perceptional differences’ over ‘un-demarcated’ boundary. It is unfortunate that some intellectuals were seen trying to minimise the import of the Chinese aggression by claiming that the internal politics in China and troubles in leadership transition were responsible for the Chinese’ actions. Some of them even tried to indirectly blame Bharat claiming that our border infrastructure building activity must have been the provocation for the Chinese actions. Our Government should not be influenced by such misleading ‘expert opinion’. Any complacency in addressing the challenge thrown by China through this open aggression will prove very costly.

Our Government must pursue the policy of strengthening border infrastructure on Indo-Tibetan border with much more vigour and perseverance. Special attention should be paid to the borders in Arunachal Pradesh like the Tawang region anticipating surprise aggression by China.

Bharat has historically practised the principle of world peace. However, it should not forget the dictum that ‘to be prepared for war is the best way of ensuring peace’. 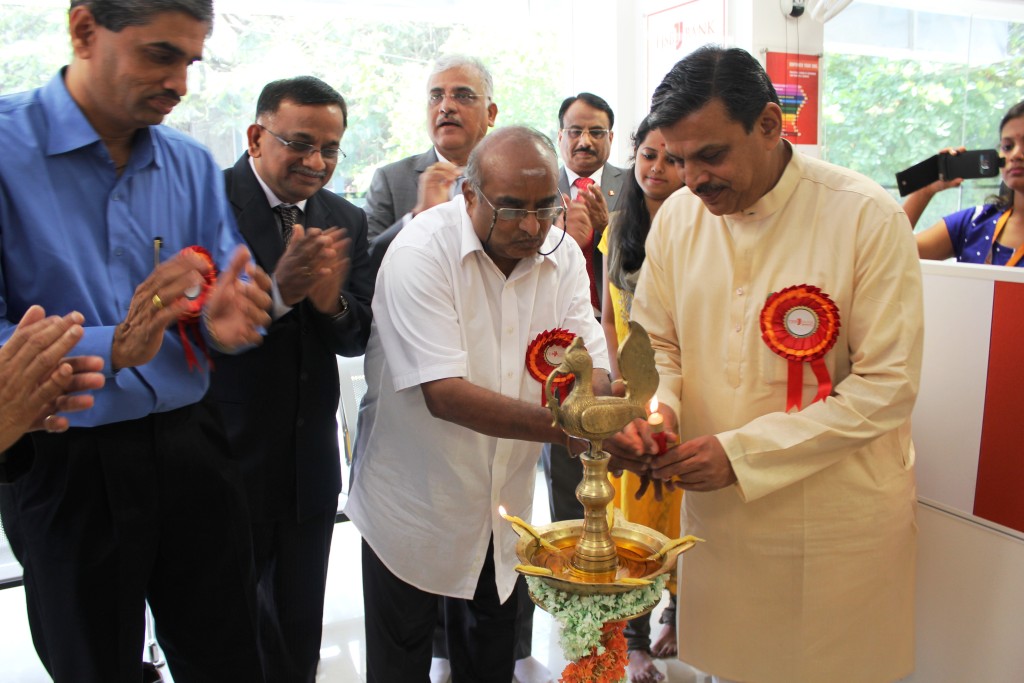