Kochi: In a first time ever for Kerala, RSS All India Executive council meeting named Akhil Bharatiya Karyakarini Mandal Baitak (ABKM) of the Rashtreeya Swayamsevak Sangh will be held for 3 days from October 25 till 27  in Ernakulam of Kerala. The 3-day meeting will be held at ‘Bhaskareeyam Convention Centre’, adjacent to the RSS headquarters at Elamakkara in Kochi.

This is for the first time such high level meeting is being held in Kerala. Near 400 senior most functionaries of the RSS, including Sarsanghachalak, Dr. Mohan Bhagvat and All India office bearers, will participate in the meeting. Three day meeting will be presided over by Sarkaryavah (General Secretary) Suresh Joshi.

In this yearly get-together, which falls in every October, assessment of the previous year’s organizational activities and future planning takes place. Every state will be represented by the Prant Sangha chalak (state president) Prant Karyavah (state secretary) and Prant Pracharak, in this meeting.

Swayamsevaks working as the office bearers at national level in Sangh Parivar organizations will also participate.

Along with the organizational matters, the national scenario of the country will also be discussed. Thorough deliberations on the stance to be taken on different relevant issues confronting the nation, will be held and appropriate resolutions will be adopted.

‘Ahead of the meet, a Press briefing will be conducted on 24th of October at 4pm at the venue, to elaborate about the proceedings of the meeting’, said  P. Gopalankutti Master, RSS Pranta Karyavah of Kerala. 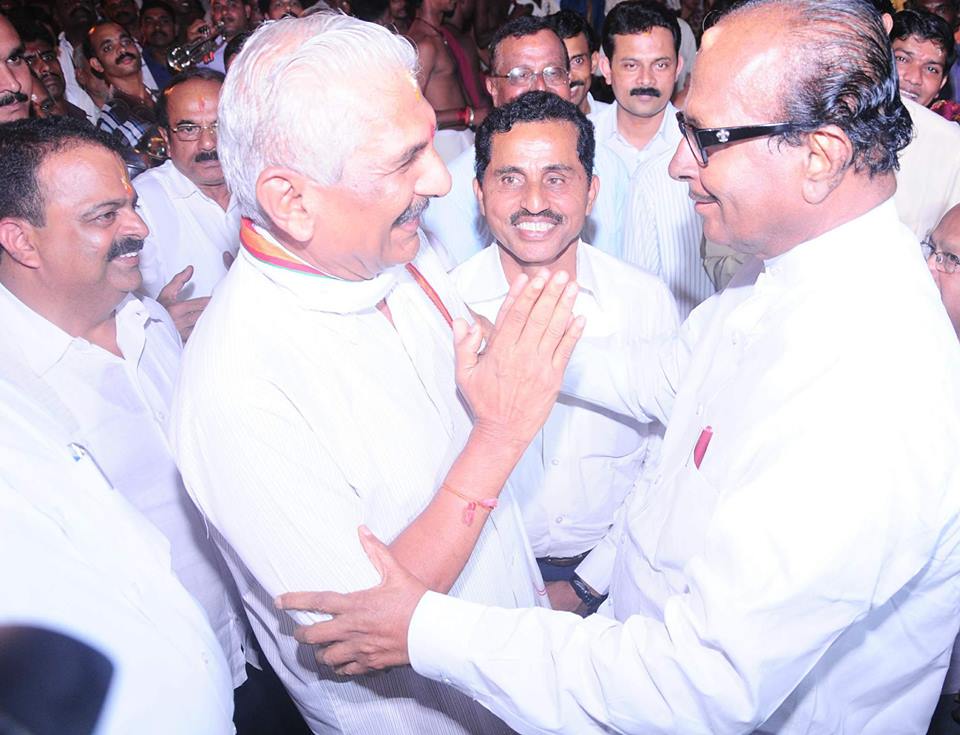