Skip to content
Chennai March 19, 2013: Deliberations of the Akhila Bharata Pratinidhi Sabha held at Jaipur from 15th March 2013 to 17th March 2013 were briefed to the media in Chennai at the Press Club on 18.3.2013. Dr. M L Raja RSS Uttar Tamilnadu Prantha Sanghachalak (State President of Uttar Tamilnadu) briefed the media on the occasion. He informed the growth of the organizational structure in Tamilnadu in particular and in the entire country as well. Some salient points made by Sri Raja at the Press Meet.
Dr. Raja further elaborated the media about the resolution to address the concerns of the persecuted Hindus of Bangladesh and Pakistan passed at the Pratinidhi Sabha Bitak.
Sri Rajendran Dakshina Kshetra Karyavah briefed the media on the RSS General Secretary Sri Bhaiyya Ji Joshi’s statement on sufferings of Sri Lankan Tamils.  He said that the Government of Sri Lanka should take steps to alleviate the sufferings of the Tamils of that country and also to ensure proper rehabilitation, security and political rights to them. Federal set up should be given to the people of Tamils in Sri Lanka. RSS urges the Government of Bharat to ensure that the Sri Lankan Government acts in a responsible manner in rehabilitating and providing full civil and political rights to the displaced tamils. While answering to the various questions raised by the reporters, Sri Rajendran said, “RSS is a socio-cultural organization. RSS has deep concern over the killings of tamils over there.  It is not only Sri Lanka, RSS concerns for all Hindus living in any part of the world.  Constitutional rights should be given to the Sri Lankan Tamils living there.  Sri Lankan tamil refugees living in Bharat should be taken back.  Tamils of Srilanka expect more from the

Government of Bharat than any other international organization”.

“RSS is silently doing its service in the affected North and East provinces of Sri Lanka. Total and detailed survey has been taken in 50 villages and rehabilitation work for 25 villages has been completed.  Whatever the family in affected villages asks for is met with concern. For example, people there asked us for PVC pipes, cycles, roof sheets, cows, cattle, farming equipments etc. Service is done in the affected provinces of Mullai Theevu, Mannar, Yazhpaanam, and Vavuniya. Whatever the family requires, it is provided by us.  Through Sewa International funds are collected and ‘Sewa International Lanka’ has been set up for helping these affected people there”.

“I had been travelling to Sri Lanka twice a year for the past 10 years.  Fear among the tamils living there has gone down considerably.  Needs of the people are more.  Now the situation is changing naturally. They expect the Government of Bharat to render its support. RSS is only for unity and not for division”.
Dr. Raja thanked the media and requested to always have a column in their dailies/channels for good and positive thoughts. In all, around 20 representatives from electronic and print media of Chennai attended the press meet. 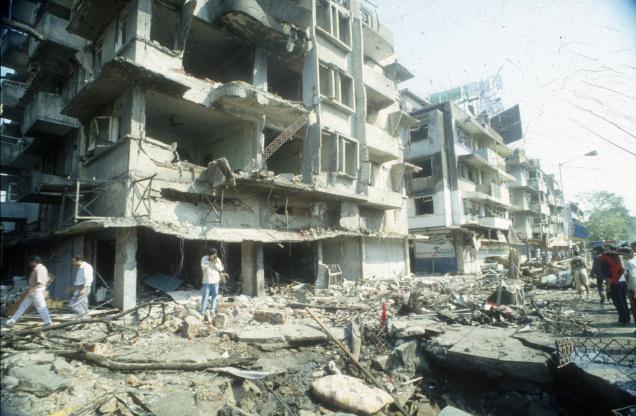