“Hinduism doesn’t accept conversions. Hindus try to reverse conversions, Conversions are not necessary. If you have the basic human values, what you wear, what you eat and what you pray all these are immaterial,” said Mohan Bhagwat, adding, ‘Hindu society needs to spread this message world over’.

All round progress of Hindu society is not for its own sake, but for the betterment of the whole world, he noted.

Former ISRO Chairman, Dr G Madhavan Nair was the Chief Guest on the occasion, said changes in the education sector was needed as it had become highly commercialised. Those coming out of colleges are not employable, which needs to be changed, he said, adding, there is need for imparting value-based education. Nair also stressed the need for promoting entrepreneurship rather than going for jobs in government or multi-national companies.

(Please Note: Earlier in the report the name was wrongly mentioned as BHARATEEYAM due to a misreporting from Kerala’s prog venue. We render apologies for the same. -Editor) The air-conditioned convention centre, built in 75,000 square feet area with state-of-the-art auditorium to accommodate 1500 persons, has been dedicated to the memory of K Bhaskar Rao, who spent his entire life for Kerala’s Hindu renaissance. 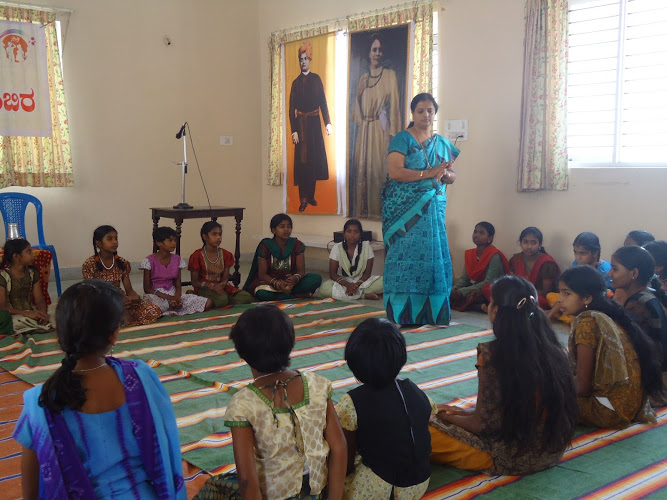