RSS joins with the whole society in condoling the demise of Maharaja. His contributions to great personality towards the nation is well known. “I do remember His Highness’s extra ordinary endeavors for the organization of Hindus. He maintained the true tradition of his predecessors who offered everything at the feet of Sree Padmanabha swami and opened the doors of the very temple to whole Hindu society and thereby paved the way for Renaissance.”, said Akhil Bharatiya Prachar Pramukh J Nandakumar.

Fri Dec 20 , 2013
Calicut: In yet another gory incident of attack by alleged CPI(M) activists, Anoop(29), RSS Shakha Mukyashikshak succumbed to death at Calicut medical collage yesterday evening. Anoop(29) was an active RSS worker and he was leading a march against an illegal Quarry run by CPM leaders in the area. Anti social elements […] 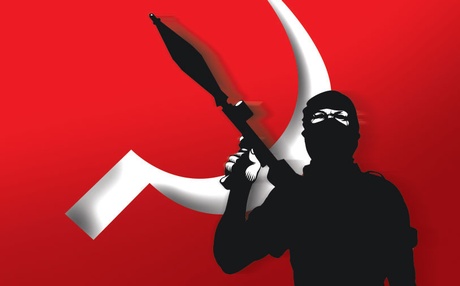