The Brutal and Barbarian attacks on Indian citizen Shri Sarabjeet Singh who was lodged in a Pakistani  jail proved fatal and led to his untimely death. This has saddened and angered people across India. The   attacks on Shri Sarabjeet by Pakistani hooligans was to avenge the hanging of Afzal Guru who was  hanged only when India’s Supreme Court awarded him with death sentence after finding him guilty.  On the contrary, there was no unanimity in Pakistan over either on the nature of offence or on the  quantum of sentence awarded to Shri Sarabjeet by the Pakistani courts. In this context brutal attacks on  an individual lodged in Pakistani jail raises a big question mark on political and judicial set up of  Pakistan.

Today, the entire family of Shri Sarabjeet Singh is mourning his untimely death. Their anguish is  justified.

Rashtriya Swayamsevak Sangh (RSS) is with the family in their hour of profound grief. May the soul  of Shri Sarabjeet Singh rest in peace and may God God give strength to his family members.

Full text of Ram Madhav's speech at International Conference at Tirana, Albania, held on May 2, 3-2013 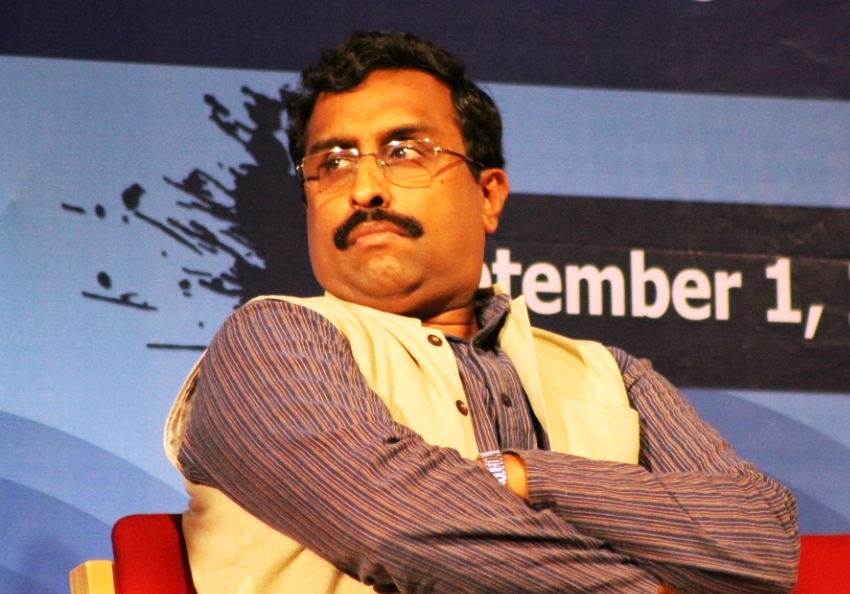