Patna, Bihar July 21: Terming as wrong perception that Sangh is the ideological fountainhead of BJP, the Sarasanghachalak of RSS Mohan Bhagwat today said the essence of its activities is to build a strong India with Hindutva at its core.

“Many misgivings about Sangh is prevailing in the society for different reasons and people talk about Sangh without knowing about it or the essence of its activities,” Bhagwat said here addressing a gathering on the eve of Ashadha Poornima.

“Hindutva is the core of Hindustan, it is it’s identity,” he said adding that it is wrong to look at Hindutva as an ideology of a particular religion or community.

The Rashtriya Swamsewak Sangh (RSS) Sarsanghchalak said that a leader or a political party could do little to make a country strong unless and until there is reform in the society based on the “right” ideology.

“Change has always come from society and not from only politics. Just a change of people in power will not help much. There is need to bring right kind of change in the society based on ideology of Hindutva,” he said.

The RSS chief said that Sangh is engaged in a daunting task of reforming the society to make India a strong country.

Keshav Baliram Hedgewar, founder of the Rashtriya Swayamsevak Sangh (RSS) at Nagpur, had participated in the Independence struggle and during that always raised issues related to reform of the society by ending prevalent social evils, Bhagwat said.

“Hedgewar, in childhood took a vow to remain single throughout life had no other ambition than to end social evils in society and make country strong,” the RSS chief said in a bid to dish out history of the organisation.

Mon Jul 22 , 2013
Several injured despite curfew in Kashmir Posted on July 20, 2013 by Daily excelsior July 19:  The Border Security Force (BSF) today vacated its Dharam camp in Gool-Sangaldan area of Ramban district after yesterday’s attack by the mob in which four civilians were killed and 43 others including BSF and […] 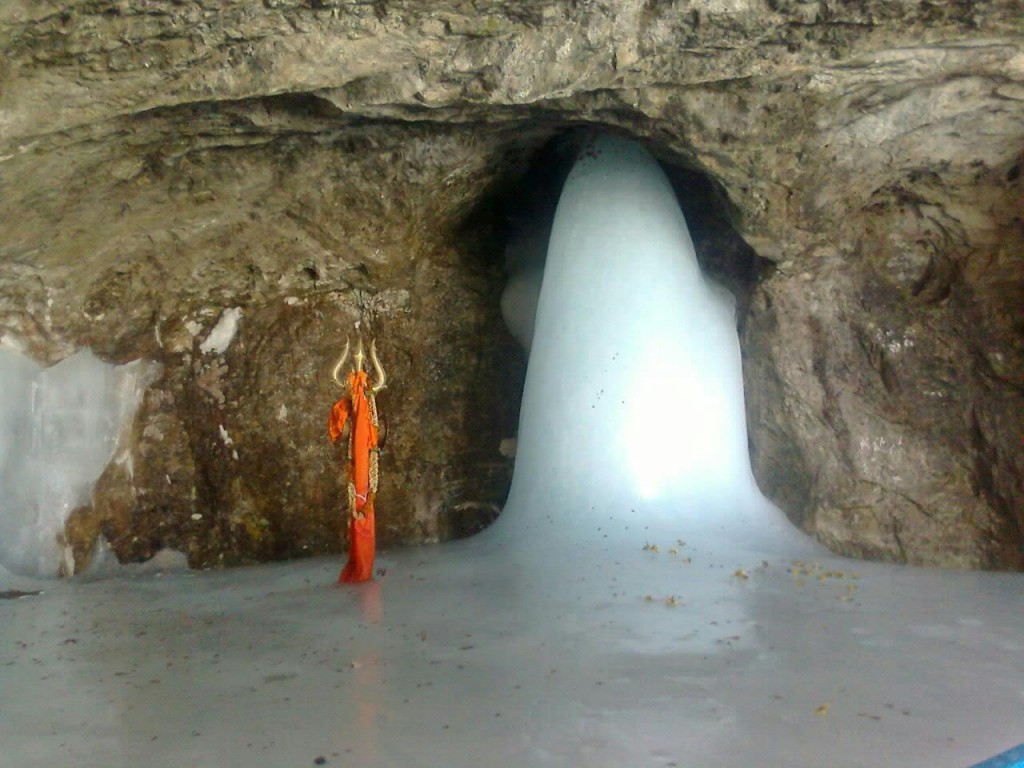