Pranth Sharirik Shiksha Varg, is an RSS training camp for the trainers who participates as trainers in RSS Cadre Camp, Sangh Shiksha Varg.

There was a spectacular demonstration of Physical exercise ‘Pratiyogita‘, a competitive show of Samata and Dand, (the RSS long stick). RSS cadres representing their zones participated as teams. Teams from Vijayanagar, Malleshwaram, Dasarahalli of Bangalore, Mangalore, Shimoga, Mysore and Tumkur participated in the Pratiyogita. Performance of all teams was well appreciated by the gathering. the Demonstration of Physical Exercise, on the occasion. 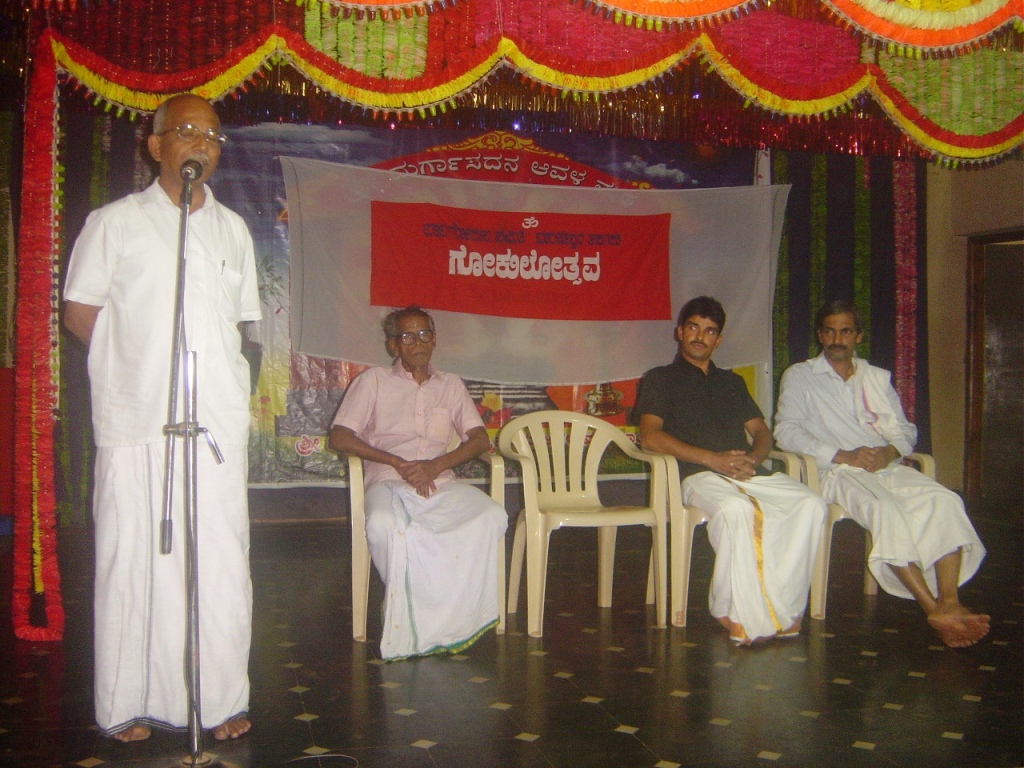