New Delhi June-24: The alleged role of Rashtriya Swayamsevak Sangh member Indresh Kumar in orchestrating the Malegaon blasts of 2006 had shocked many supporters of the right-wing organisation. However, the National Investigation Agency, NIA, which is probing the blasts that rocked the Muslim-majority textile town, believes that the RSS was never in favour of carrying out the terror strike.

According to the NIA, Indresh Kumar did meet RSS member Sunil Joshi in Jaipur a few months before the Malegaon lasts.

During that meeting, Joshi had told Kumar about the plan to carry out an attack in Malegaon.

Kumar is believed to have told Joshi that neither he nor the Sangh would support an act of terror.

An RSS pracharak, who was present during the meeting between Joshi, Malegaon blast accused Sadhvi Pragya Singh Thakur and Kumar, shared this information with the NIA.

During the meeting, Kumar reportedly said  the RSS does not support the eye-for-an-eye ideology propagated by Joshi and others.

In 2007, Joshi was found murdered in Dewas in Madhya Pradesh.

Joshi is also believed to have shared his plans to assassinate Justice U C Banerjee, the judge heading the probe into the Godhra train burning incident.

NIA officials told rediff.com that while Kumar advised Joshi against going ahead with his plans, the latter was adamant about carrying out the terror strike.

Immediately after the meeting, Joshi began planning the operation and assigning roles to several people.

His associates Lokesh Sharma and Ramji Kalsanghra were instructed to collect arms and ammunition while Thakur was told to handle the media attention.

Ganesh Sovani, counsel for Sadhvi Pragya Singh, says this revelation is part of the NIA’s chargesheet.

The special NIA Judge will also have to decide the fate of the two sets of accused.

Assistant Commissioner of Police Kisan Shengal had filed a charge-sheet in December 2006 against the first set of nine accused — all from the minority community — and the Central Bureau of Investigation had filed a supplementary charge-sheet.

Some of these accused had challenged the invocation of the Maharashtra Control of Organised Crime Act and the investigation in the case. Their plea was rejected by Justices D B Bhosale and A R Joshi of the Bombay high court.

One of the accused had challenged the word ‘insurgency’ used in MCOCA, along with two other accused in other terror cases (the Mumbai serial train blasts and the Aurangabad arms haul case), but their plea was also rejected by the SC.

The NIA later gave a clean chit to them on the basis of a confessional statement by Swami Assemanand, which he later retracted.

The NIA, which has been probing the case, has named four new accused from Indore, along with absconding accused Ramji Kalsangrah and Sandep Dange, in connection with the  Malegaon 2006 blasts, in its charge-sheet.

The court will now either have to accept the supplementary charge-sheets filed by the CBI and the Anti-Terrorism Squad against the first set of accused, or the charge-sheet filed by the NIA. 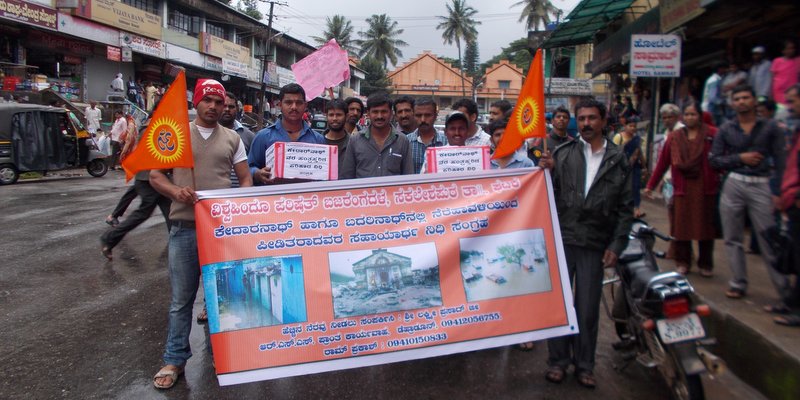