The allegation made by Shri Susheel Kumar Shinde, Union Home Minister, on 20 th Jan. at the Chintan Shibir of Congress Party at Jaipur that “the terrorist training is imparted at the camps of RSSBJP” is totally false, baseless, irresponsible and politically motivated one. Rashtriy Swayamsevak Sangh
(RSS) refutes this highly deplorable charge of the Home Minister and strongly condemns the same. Terrorism is deplorable which should be sternly countered. By labeling terrorism as “Hindu terrorism” the Home Minister and the Congress Party have severely insulted the entire Hindu society which has a global reputation of living with peace and amity. Also by calling it “saffron terrorism” they have humiliated the most revered “Sanyasi” tradition of Bharat. RSS demands the Home Minister and the Congress party to tender unconditional apology to Hindu Society for their unfounded and objectionable
charges.
While the entire nation is struggling to counter the Pak-sponsored extremism, and is losing the precious lives of brave security personnel in this fight, the immature and irresponsible statements by the Union Home Minister has not only boosted the morale of the Paki terrorists but also unfortunately demoralized our security men, and thereby weakened our fight against terrorism at the international level. The RSS takes strong exception to this blunder committed by of the Home Minister.
While the investigation of some of the terror acts is in progress the conclusion of which is still awaited, the misleading statement of the Home Minister is a politically motivated conspiracy to influence the very process of investigation. This is extremely objectionable that deserves to be condemned
by all.
The Home Minister’s statement has deeply hurt the feelings of millions of countrymen. RSS, therefore, appeals to all the patriotic people of the nation to actively participate in the country wide demonstrations called on 24 th January to protest against the unpatriotic stance of the Home Minister and create
pressure on him and the Congress Party to apologize for their lapse. 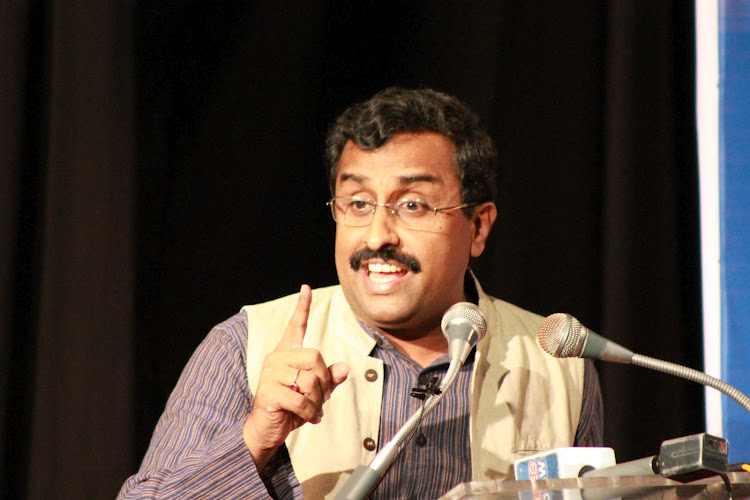