New Delhi, September 07:  Rashtreeya Swayamsevak Sangh today clarified that the Baitak took place in New Delhi is a routine Baitak named ‘Samanvava Baitak’ of the organisation and it is nothing to do with ‘Modi for PM issue’.

Speaking to News reporters in New Delhi on Saturday evening, Dr Manmohan Vaidya, RSS Akhil Bharatiya Prachar Pramukh said ‘It is a routine baitak to be held in Keshavkunj of Delhi on September 8 and 9th. But there was several ways of interpretations about this Baitak in media’.

Details of the PRESS STATEMENT by Dr Manmohan Vaidya. 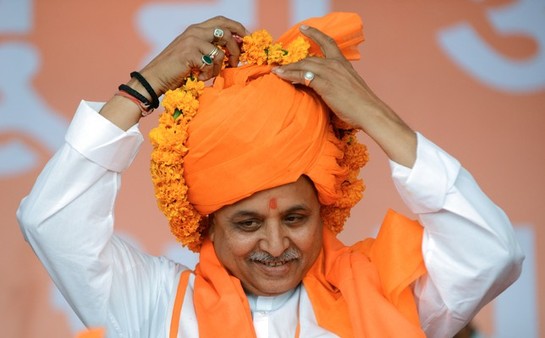