New Delhi June 11, 2013: Amidst high media enthusiasim, BJP President Rajnath Sing declared that the crisis emerged within BJP after its patriarch LK Advani’s resignation is over.

Earlier, Yesterday, 85-year-old LKAdvani, a founder member of the BJP and the tallest leader after Atal Bihari Vajpayee, resigned from all main forums of the party — parliamentary board, national executive and election committee, a day after Modi was anointed BJP’s campaign chief for the 2014 Lok Sabha polls.

In a strongly-worded resignation letter to party president Rajnath Singh, who announced the appointment of Modi as chairman of the election campaign committee on Sunday in the BJP national executive, Advani rued that the BJP was no longer the “same idealistic party” created by Shyama Prasad Mookerjee, Deendayal Upadhyaya, Nanaji Deshmukh and Vajpayee.

However, Advani was absent for the press meet, Rajnath Singh himself clarified that ‘I was the one who requested Advani to stay away from this press conference.’

Wed Jun 12 , 2013
VSK-Karnataka. Bangalore June 12, 2013: It has been revealed that behind the scene efforts are on to secure the release of the infamous terrorist Abdul Nasser Madani from jail on the pretext of his ill health. A delegation of leaders of communal Muslim organizations like Muslim League of Kerala and […] 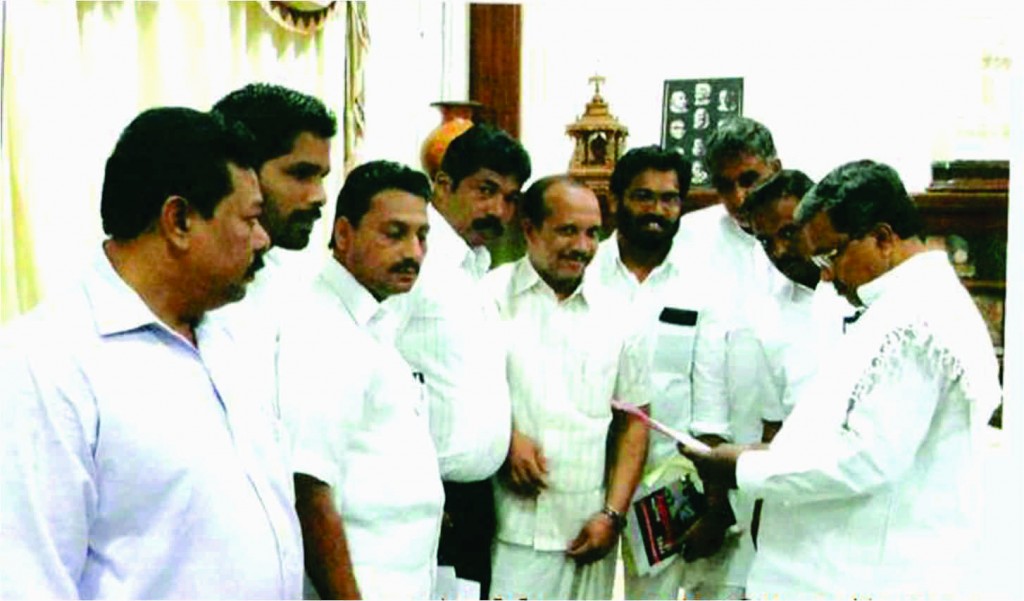