RSS Swayamsevaks immediately stepped in for the rescue operation in landslide hit zones.

‘Flood and Landslide in the Idukki and eastern parts of Ernakulam. Swayamsevaks along with forces working in worst affected areas of Idukki. Worst affected are was the Cheeyappara village’, said Sri J Nanda Kumar, Senior RSS Functionary. The dead included three children as their houses on slopes of the hills were swept away by flash floods caused by heavy rains battering the area since Sunday, police said.

Josna (16) and Josmi (13) children of Jose died in the landslip in Thadiyambattu. Annamma (60) of Idukki, Pappachan (65), his wife Thankamma (55), Thresiamma, mother of Sabu, Sharada, Rajan of Devikulam, Joshy of Valara and Jibin of Palakkad died when earth caved in. The body of one boy has not been identified.

The collector has sought the help of the navy for rescue operations. The state government has sought help from the centre. Revenue Minister Adoor Prakash said that an amount of Rs 2 lakhs would be given to the kin of the dead. The minister has left for Idukki.

The house of Babu of Painavu 56 Colony has been completely washed away. Search is on to trace him.

Casualties were reported from Kunchithanni, Karimannur and Urumbidam. Roads linking the hilly district with the rest of the state have been blocked by boulders and rubble crashing down in landslides.

Idukki MLA Roshi Augustine said relief works are hampered by disruption in road traffic. However, the district administration has geared up to meet the situation with the help of local people, Augustine said.

The water level is rising in Idukki and Mullaperiyar reservoirs. Shutters of small dams have been opened. 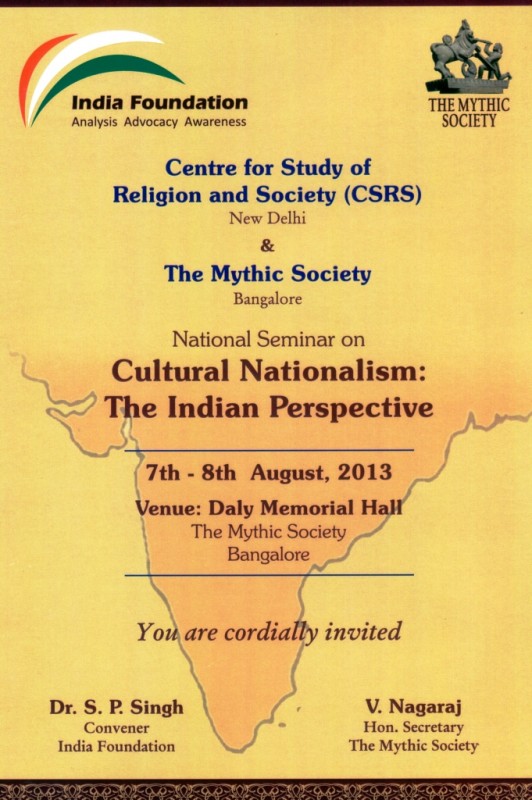