RSS is known for its social work, no matter what critics say about the organisation and its objective. Every anti RSS persons agree to this fact. Recently, when meteorological department had warned about the Cyclone Phailin and its intensity, the RSS unit of Odisha all set to face the possible danger in advance and it rendered its relief works when the massive cyclone hit to this eastern coast of India.

Odisha has worst affected by the cyclone Phailin as informed earlier, and there is a great need of public help to the victims and worst hit areas.

Many has become homeless and common people are struggling to fulfill their daily needs.

RSS unit of Odisha is doing great social work  in all the affected areas of Phailin cyclone in Odisha by rendering all the relief works like providing food, shelter and priceless ‘ Sewa’ through its ‘Sewa team’ or volunteers to the common people there. 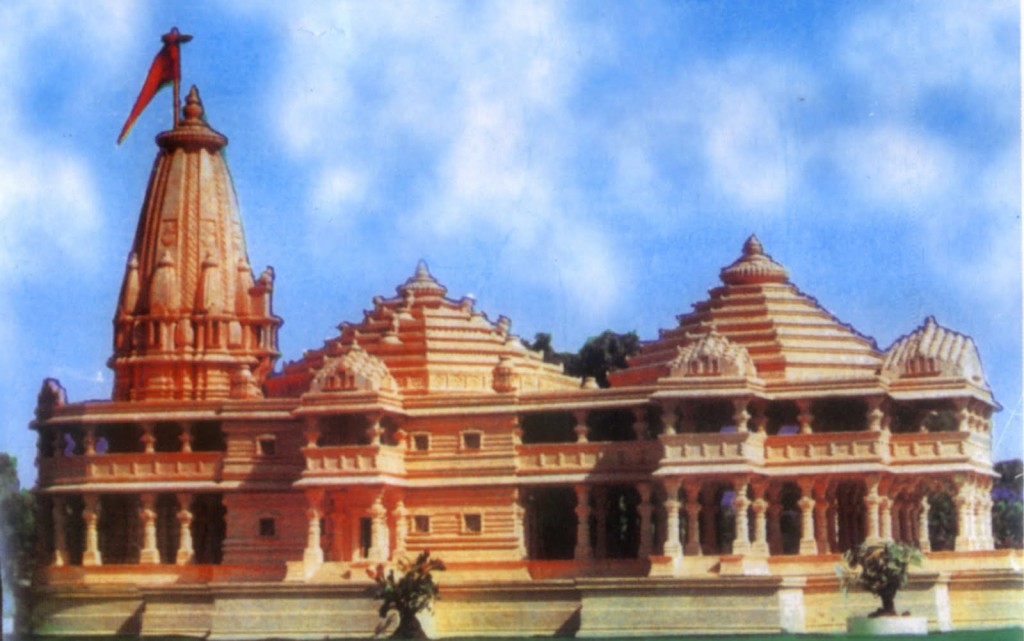