RSS Sarasanghachalak Mohan Bhagwat will inaugurate the Conference. Chief Minister, Jagadish Shettar will be the Chief Guest on the occasion.

The theme of the Conference is : ‘Co-operatives for Resurgent India’.

The following main issues will be discussed at the Conference.

2)       Impact of 97th Constitutional Amendment which enshrines the right to form a Co-operative as a Fundamental Right.

3)       To chart an effective role for Co-operatives to strengthen the economy.

Sectoral Sessions of Primary Agricultural Societies (PACs), DCCs and SCBs, Dairy Co-operatives, Credit Co-operatives, Housing Co-operatives, Urban Co-operative Banks, Self Help Group Promotional Institutions (SHPIs), etc. will be held on during the Conference. Resolutions relating to these Sectors will be considered these sessions.

The main objectives of Sahakar Bharati, which was founded in 1978, are as follows:

1)       Strengthen the Co-operative Movement in India,

2)       To enlighten and create awareness amongst the economically weaker sections about the Co-operative Movement and its benefits, and

3)       To organise viable and need based Co-operative institutions in the country.

Sahakar Bharati conducts a wide range of training programmes for skill development and capacity building in the Co-operative Sector. 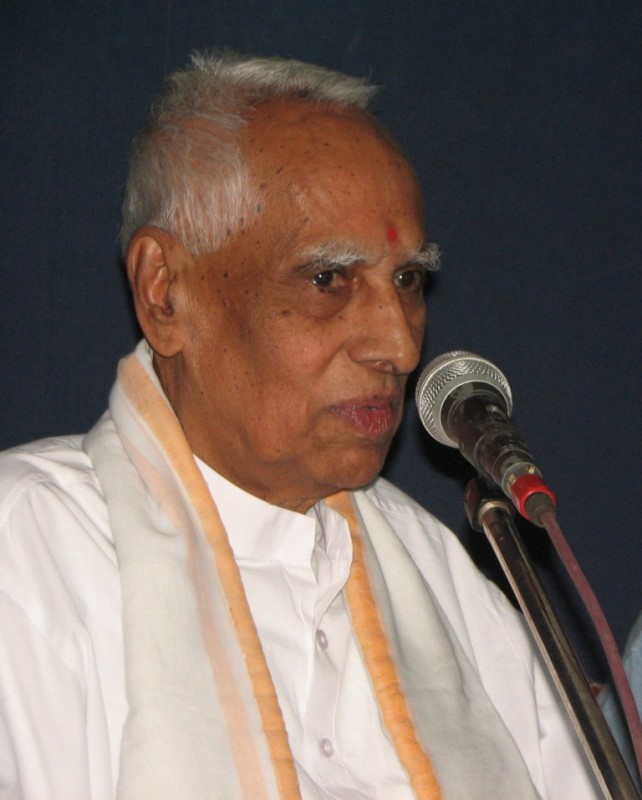