San Francisco: The yearlong commemoration of Swami Vivekananda in America, on his 150th birth anniversary, came to a magnificent culmination, with over 15,000 people attending the ‘Dharma and Yoga fest’ in the San Francisco Bay Area.  The unique event that celebrated the key ideals of Hindu spirituality were organized jointly by Hindu SwayamsevakSangh USA, Sunnyvale Hindu Temple and Fremont Hindu Temple in association with 40 other organisations.

Swami Vivekananda, the Hindu monk from India, is credited with introducing Yoga to the American masses. His famous speech at the Parliament of World Religions in Chicago in 1893, where he spoke of Universalism and Pluralism made Yoga very popular in America.

The events showcased the four pathways of Yoga to Americans; namely Jnana, Bhakti, Raja and Karma. “We designed parallel tracks representing all four yogas to help in the holistic understanding of the practice of Yoga which forms the basis of pluralism which Swamiji emphasized.” said  VijaySimha of Hindu Swayamsevak Sangh. While the Jnana Yoga track saw speakers and panel discussions on various aspects of spirituality, Bhakti Yoga unfolded itself through the rendering of devotional music by famous American and Indian kirtan singers. Yoga, guided meditation and stress management sessions were facilitated in the Raja Yoga track and Karma Yoga track brought out the spirit of selfless service through talks by well known Social Entrepreneurs and Social workers along with camps for blood donation and bone marrow registry.

Apart from the four Yoga tracks the ‘Hindu Experience’ track introduced the attendees to Hindu practices lived in daily life such as ‘AtithiDevoBhava’ where the guests are honored as God, VasudhaivaKutumbakam – the belief that the whole world is one family and Runa – the concept of being indebted to nature, ancestors and teachers. The other parallel activities included a Hindu Theme park for children and a Youth fest that saw a colorful Ganesh procession, dances, skits and ‘Ten minute talks’ attended by University students and young professionals.

The main event in the evening was enlivened by a grand musical skit on Krishna enacted by over 250 children of Balagokulam and musical performances by American Kirtan singer M C Yogi and famous Indian singer AnuradhaPaudwal.

Delivering the keynote speech, SaumitraGokhale, International coordinator of Hindu SwayamsevakSangh USA, talked of how the practice of Dharma and Yoga inculcates the values of love and responsibility and celebrates the cherished values of American Constitution, namely; Life, Liberty and Pursuit of Happiness. TulsiGabbard, the first Hindu Congresswoman, who popularly took her oath as Congresswoman on the Bhagavad Geeta, said that she felt blessed to have been brought up with the Hindu practices of Bhakti and Karma Yoga and that these principles had provided her with the courage and inspiration in the most insurmountable of challenges. Parthasarathy, the Counsel General, Indian Embassy, San Francisco, commended the Hindu community for organizing such an enriching event and talked of how Swami Vivekananda’s message transcended the distinctions of race, religion and nationality. 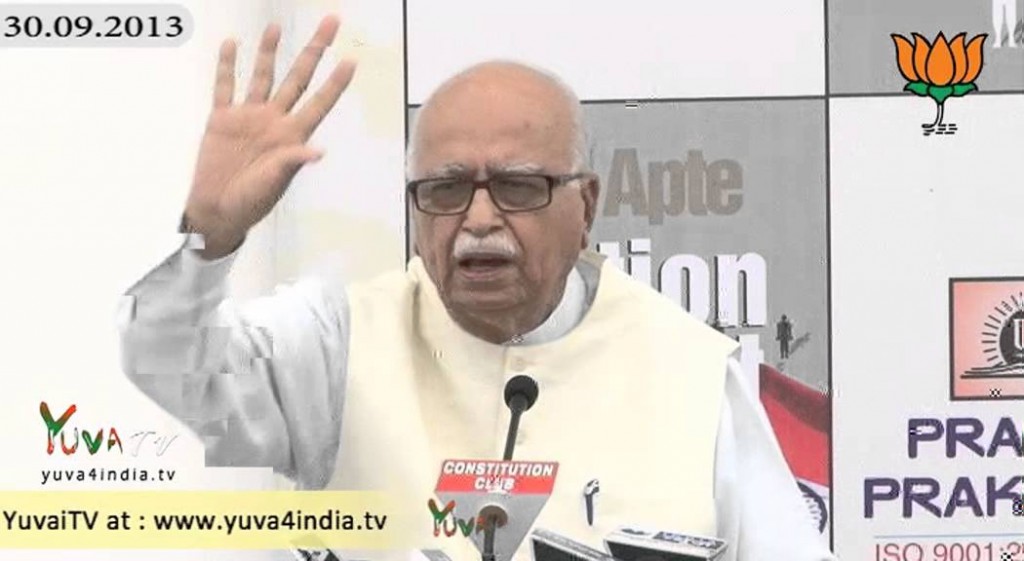